On the case: reasonable adjustments and tribunal proceedings 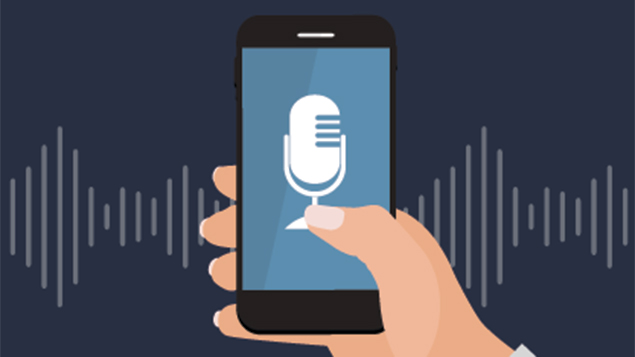 Employers should be well aware of their obligations to make reasonable adjustments for disabled employees or job candidates. But what is allowed during tribunal proceedings? Should claimants be allowed to record proceedings? A recent case has shed light on the law in this area, reports Kevin Lau.

The recent case of Heal v University of Oxford makes exciting reading for anyone who is interested in employment tribunal procedure, or plain fascinated by the provenance of obligations to make reasonable adjustments.

For everyone else, however, the case may seem rather unremarkable at first blush, but it is in fact worth organisations and individuals taking note.

How to deal with an employee who makes, or requests to make, a recording of a meeting

The case concerned an individual (who had dyslexia, dyspraxia and IBS aggravated by anxiety), making various claims of discrimination against the university.

Dr Heal routinely completed a claim form as part of which he was asked whether he had any disabilities and what assistance he may require in that respect.

He indicated that he had disabilities and asked for a number of adjustments, including being permitted to make audio recordings of any hearings.

When the claim form came to be considered in August 2018, the judge decided that the best way to approach the requested adjustments was to deal with it at a preliminary hearing before the main hearing of the claim.

Not content with this outcome, the claimant asked for the decision to consider the adjustments in this manner be reconsidered, arguing in part that it was unfair to him that the audio recording request was not considered in advance of a preliminary hearing, as he would not know whether he could bring recording equipment along on the day.

A second judge considered the request in September 2018 and decided that a preliminary hearing was the fairest approach, as this would allow the claimant to explain why the adjustment he requested was required and reasonable.

The claimant appealed against both decisions at the Employment Appeal Tribunal, and after some to-ing and fro-ing, the claimant’s appeal was considered in July 2019 by president of the employment appeals tribunal, Mr Justice Choudhury.

Duty of tribunal on reasonable adjustments

However, he comprehensively rejected the claimant’s appeal and his judgment provides the following helpful guidance concerning the duty of the tribunal to consider reasonable adjustments:

Specifically in relation to audio recordings, tribunals may wish to consider all relevant matters, which could include:

Individuals who want to record tribunal proceedings need to obtain the tribunal’s permission, or risk being in contempt of court if they do record the proceedings without permission.

Even where permission is granted, it is likely to be granted with stringent conditions attached, and any publication or playing of the recording in public could amount to contempt.

Individuals seeking permission should be prepared to explain and provide supporting evidence as to how the use of audio recording would alleviate their disadvantage, and to consider whether less extreme measures would suffice, perhaps by asking a friend to take notes, and asking for more time to formulate questions.

Where a claimant makes an application to record a hearing, the employer is entitled to make its views known.

A litany of practical issues come to mind; having a recording could intimidate witnesses, it could create unfairness if the recording isn’t shared with the employer, the recording and playback will likely add to the length of any hearings, such a recording could be misused and made public, and most importantly, a recording device could capture privileged discussions between other parties and their lawyers.

Employers should therefore consider such issues carefully before responding to such an application.

Separately, employers should bear in mind that the above decision does not have any bearing on the use of recording devices during internal procedures.

As a reminder, an employer’s policy will often set out clear guidance on whether the recording of any meeting is permitted or otherwise, and where they are not permitted, the taking of a covert recording could be regarded as misconduct.

The need for recording during a disciplinary is often lessened due to the presence of a formal note taker, with a copy of the notes being provided to the employee to agree.

Kevin Lau is an associate who specialises in employment law, at Foot Anstey LLP.
View all posts by Kevin Lau →
Previous Article
Next Article