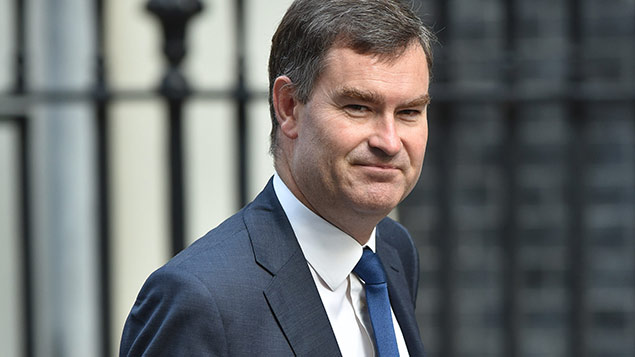 The Government has confirmed it will proceed with additional limits to exit payments across the public sector, following on from plans to cap exit pay and to require repayment if exiting workers rejoin.

The Treasury proposals will hit some of the lowest-paid and longest-serving public servants hardest – Garry Graham, Prospect

In its response to the consultation on reforms to public-sector exit payments, the Government has said that departments will be tasked with negotiating changes to their compensation schemes with trade unions and other employee representatives within the framework outlined in the consultation.

Chief secretary to the Treasury David Gauke said: “These reforms ensure public-sector exit payments are consistent and fair, and that they are also fair to taxpayers too.

“By applying these reforms across public-sector workforces for the first time, appropriate standards will be in place for workers and public services will remain protected.”

The Government acknowledged that a majority of responses from the public opposed the proposals on the basis that exit payment terms in the public sector have historically been set by collective agreements that reflect employer and employee needs in different workforces.

However,it maintained that the reforms are necessary to create more consistency between public-sector workforce exit payments and to reduce spending on public-sector exit pay.

Both the individual cap and the repayment requirement are currently found in draft Regulations that have not yet been finalised. The Government expects that departments will complete negotiations to apply the exit-payment framework within nine months.

“To the extent that public-sector employers have difficulty negotiating a compensation scheme in line with the exit payment framework, the Government has reserved the option of implementing the reforms through legislation,” said Qian Mou, employment law editor at XpertHR.

“As reforms to public-sector exit pay are quite unpopular with workers, it remains to be seen whether or not, nine months down the line, the Government will need to revisit imposing the framework through legal changes, and what such changes would look like across public-sector workforces.”

Deputy general secretary Garry Graham at the union Prospect said: “The Government looks set to ignore the vast majority of those who responded to the consultation and peddle tired old myths about fat cats and rewards for failure.

“In reality, the Treasury proposals will hit some of the lowest-paid and longest-serving public servants hardest.”