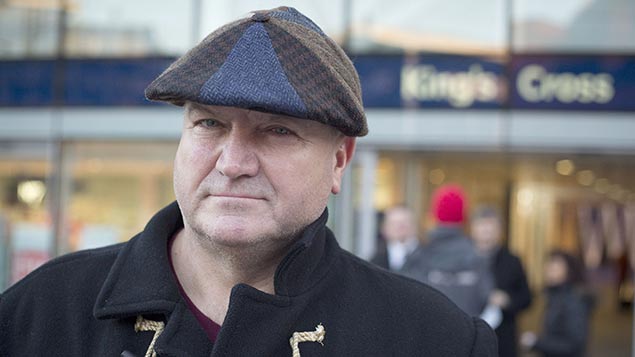 The RMT union said in a short statement this morning: “It is with the deepest regret that RMT has to confirm that our general secretary Bob Crow sadly passed away in the early hours of this morning.”

Mayor of London Boris Johnson said that Crow, with whom he frequently clashed over industrial disputes on the London Underground, was “a fighter and a man of character”.

“Whatever our political differences, and there were many, this is tragic news,” he added.

Sir Brendan Barber, chair of Acas, said: “I was deeply shocked and saddened to hear of Bob Crow’s untimely death. He was one of trade unionism’s larger than life characters, always battling with passion and energy for his members.

“His bluff exterior masked a shrewd and intelligent negotiator who actually won high respect from employers as well as deep loyalty and support from his members. My thoughts are with his family at this difficult time.”