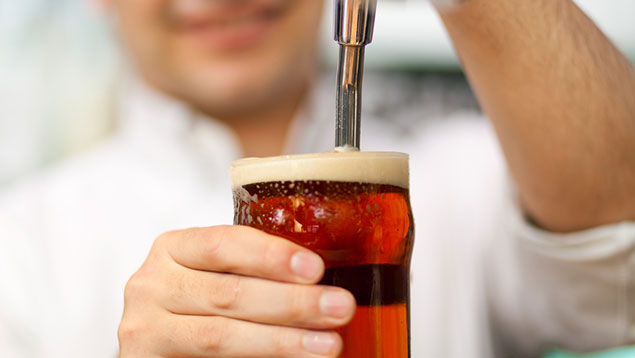 Brewery Samuel Smith and its chairman, 73-year-old Humphrey Smith, have been fined nearly £28,000 after admitting failure to supply information to The Pensions Regulator (TPR).

The case arose after Samuel Smith Old Brewery failed to provide information about its financial position following the submission of the 2015 valuation of some of the company’s final salary pension schemes. TPR needed this information to establish whether the pension schemes were being sufficiently supported.

In response to TPR’s request Smith initially wrote: “We are in receipt of your tiresome letter and we are not prepared to divulge the information to your organisation.”

The information was not provided by the deadline set in TPR’s statutory notice issued under section 72 of the Pensions Act 2004 but was submitted three months after the deadline expired, and only after criminal proceedings had commenced.

Both pleaded guilty at Brighton Magistrates’ Court on 15 May to neglecting or refusing to provide information and documents without a reasonable excuse, contrary to section 77(1) of the Pensions Act 2004. Humphrey Smith was charged on the basis that he consented to or connived in the offence by the company, or caused it by his neglect.

Referring to the “very terse tone” of the company’s refusal to provide information as she delivered the sentencing, district judge Teresa Szagun said there was a need to stop individuals from taking an obstructive approach to requests by TPR for information.

She said the company had claimed it was a “small, independent, family-run brewery struggling in a declining industry” and any fine would have an impact on its employees.

However, she said it had taken a “deliberately inflammatory” tone with the regulator and twice failed to comply with a request for information.

Judge Szagun added it was important that the public had confidence in a “robust process to investigate and protect” pension savers.

The case is the sixth criminal conviction secured by TPR against individuals or organisations for failing to comply with section 72 notices.

Nicola Parish, TPR’s executive director of Frontline Regulation, said: “Mr Smith and the brewery could have avoided this fine and a criminal conviction by simply complying with our notice requiring the information to be provided.

“Our ability to request information is a necessary part of our regulatory toolkit and we take it very seriously when parties do not co-operate with us.

“People who ignore our notices asking them to provide information should expect us to launch a criminal prosecution.

“As Mr Smith has discovered, becoming compliant with our requests after a court summons has been served will not halt criminal proceedings.”

Samuel Smith Old Brewery, which is based in Tadcaster, North Yorkshire at a brewery established in 1758, owns a near-300-strong chain of pubs across the country.

Earlier this year TPR came under attack from MPs over what they saw was a slow and ineffective response to the Carillion pension crisis.