By Jo Faragher on 22 Jul 2015 in Employment tribunals 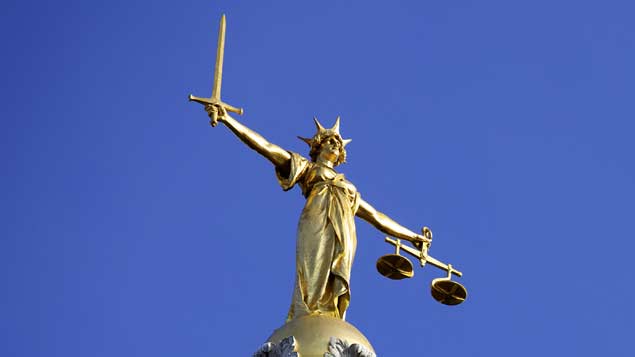 A select committee of MPs has launched an inquiry into court and tribunal fees, to assess whether or not their introduction has affected access to justice.

The Commons Justice Select Committee opened the inquiry with this statement:

“Over the course of the last Parliament the coalition Government pursued policies aimed at decreasing the cost of Her Majesty’s Courts and Tribunals Service (HMCTS) to the public purse, through the introduction of and increases to various fees and charges.

“These included the introduction of fees for employment tribunals, a regime of enhanced fees for civil proceedings, and a mandatory charge imposed on anyone convicted of a criminal offence.

“The Justice Committee has decided to hold an inquiry into the effects of the introduction and levels of these fees and charges.”

Since July 2013, workers in the UK have been charged an issue fee of between £160 and £250 when submitting a claim, and a hearing fee of between £250 and £950 if the claim is listed for a final hearing. A further charge is made if they wish to appeal.

When tribunal fees were introduced, the Government claimed this would reduce the number of frivolous or “vexatious” claims made by employees, and help them to avoid costly legal fees when handling grievances.

However, unions and opposition parties have claimed that the introduction of fees is blocking access to justice for those who need it. Sex discrimination claims, for example, fell by almost 80% in the first 12 months after fees were introduced.

Unison has continued to challenge the fees regime by fighting for a judicial review at the High Court and Court of Appeal, but has so far been unsuccessful.

This inquiry will run separately from the Ministry of Justice’s review of employment tribunal fees, which was announced in June and will run until the end of this year.

According to Daniel Barnett, barrister at Outer Temple Chambers, one key difference between the two is that the select committee tribunal fees inquiry will take evidence from external bodies such as tribunal users themselves, while the internal Ministry of Justice review will not.

The select committee inquiry will also be made up of 11 cross-party MPs, and will consider the impact of fees on courts and tribunals generally, rather than focusing purely on employment tribunal fees.

The select committee said it would consider the following questions in its inquiry:

The deadline for written submissions is 30 September 2015.