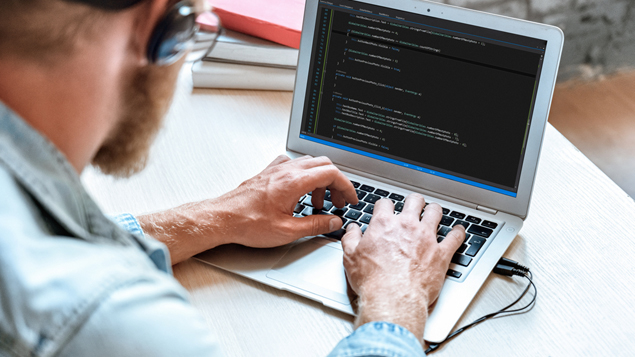 There has also been a rise in self-employed IT professionals, according to the IFS Shutterstock

There has been a surge in ‘solo’ self-employment in recent years with many people taking the option because they had lost their job and could not find alternative employment, rather than pursuing appealing business opportunities.

This is according to research from the Institute of Fiscal Studies which found the solo self-employed, as opposed to self-employed people who employ other workers, have become an “increasingly marginalised group” over the past two decades.

Nearly a quarter (23%) of new solo self-employed workers were unemployed in the previous quarter, and a further 31% were inactive.

Last year, 14% of the workforce was self-employed, with solo-self-employment accounting for more than a third of all employment growth in the UK since the 2008-9 financial crisis – the highest across OECD countries.

Its report – What Does the Rise of Self-Employment Tell Us About the UK Labour Market? – warns that this growing group of workers is more likely to have low earnings, poor working conditions and fewer protections than the employed and have been “hit particularly hard” by the Covid-19 crisis.

However, the growth in self-employment has not been confined to low paid or platform-based roles: there was also a significant rise in the number of higher-paid self-employed professionals such as managers and IT specialists. This could reflect to a more “contractual” model of work, the IFS says.

“Part of the rise in solo self-employment reflects underlying labour market weaknesses,” it says. “We show that whilst there is great diversity among the solo self-employed, as a group they are characterised by high underemployment and a high share of entries from unemployment and inactivity, both of which peaked during the Great Recession.

“Consistent with solo self-employment being a fall-back option, the share of solo self-employed workers who were recently out of work increased sharply around the Great Recession.”

In 2018-19, median pre-tax earnings for sole traders were 30% lower than those among employees and more than half earned less than £300 per week, compared with just a third of employees.

The rise in self-employment was also having an effect on the growth in employee wages. The report suggests the self-employed provide a reserve army of potential employees, which reduces the bargaining power of existing employees and restrains wage growth.

“This in turn suggests that some of the solo self-employed would opt for traditional employment if they could secure the opportunity: for them, self-employment is a fall-back option rather than a preference. Notably, this seems to be true for some professionals as well as those in lower-paid occupation,” the report adds.

The report only covered the period up to 2019 and there have been recent indicators that the number of self-employed people has fallen.

Office for National Statistics figures published last week showed that the number of self-employed in the UK dropped by 174,000 between April-June and July-September 2020 to 4.53 million.

Derek Cribb, CEO of IPSE (the Association of Independent Professionals and the Self-Employed), said: “After the 2008 financial crisis, it was rising self-employed numbers that kept unemployment comparatively low – as uncertain employers looked for more flexible expertise instead of permanent employees. Now, this does not appear to be happening and the self-employed sector is in precipitous decline. Some self-employed are finding their way into full-time roles, but many others are joining the record flow into unemployment.” 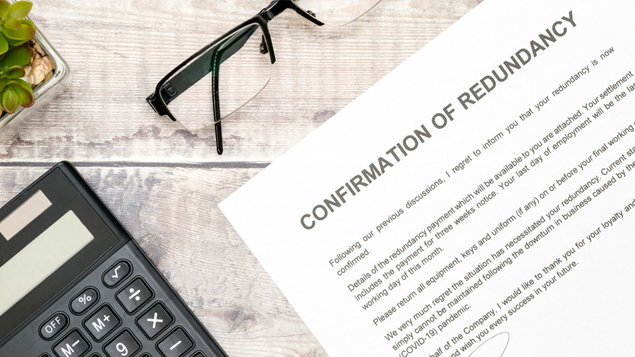 The government's Redundancy Payments Service is being underused by businesses on the brink of collapse, says a prominent accountancy firm.