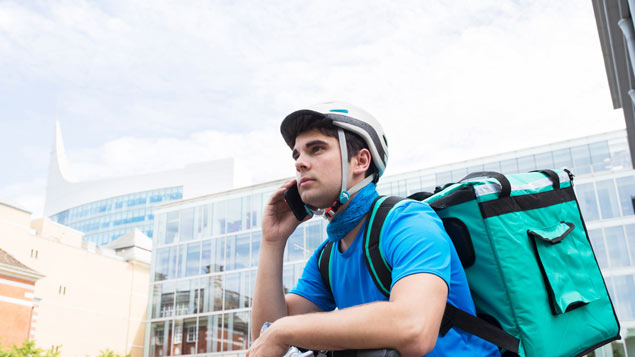 It is becoming harder for younger workers in insecure or temporary jobs to move into “good quality” permanent work, a report has claimed.

According to the Institute for Employment Studies (IES) about 20% of people aged 18 to 24 are in temporary employment because they cannot find a permanent job, especially those in routine or manual occupations.

Work no more insecure than 20 years ago

One in six workers are in insecure, low-paid jobs

Its Young People’s Future Health inquiry report found that although temporary employment suited some young people as it enabled them to fit work around education or childcare, for example, there was evidence of “one-sided” flexibility in employment contracts, where employers can set and vary terms and conditions and workers have only limited redress.

“Quality of work also does not just affect work alone,” the report said. “Whether someone is able to rely on a stable income affects their ability to access housing. It can affect their personal relationships with family and friends, and their relationship with their wider community.”

Casual work, seasonal work and zero hours contracts were the most frequent examples of precarious work young people experienced. These roles left young people unable to plan for their future and affected their mental health.

Around a third of routine and manual 18 to 24 year old workers are working shifts most of the time, whereas less than 17% of those in higher managerial jobs worked shifts.

Just over one third of young people worked part time (which the report considered a form of precarious work) compared with a quarter of older workers, with higher rates of part-time working among this age group in Scotland and Northern Ireland.

Young white people had the lowest levels of part-time work among all ethnicities, which the report suggested could be the result of discrimination in the labour market.

Figures for the report came from an analysis of Office for National Statistics’ Labour Force Survey data and qualitative research among focus groups was undertaken.

It made several recommendations to improve employment outcomes for 18-24 year olds, including: