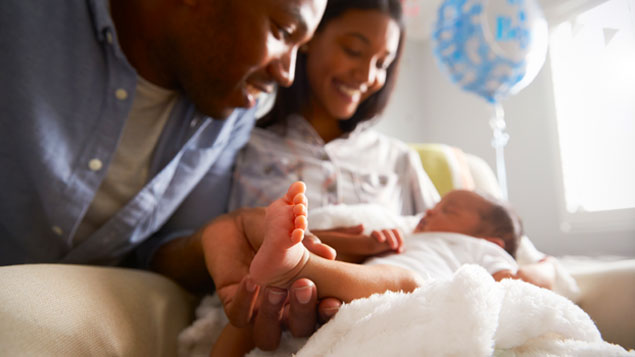 Financial barriers are preventing new fathers from taking shared parental leave, with half of prospective fathers admitting that they are unlikely to take advantage of the scheme because they earn more money than their partner when at work.

Only 16% of those who had a child in the last five years took additional time out of work above the statutory minimum after the birth of their baby, according to a survey of 2,000 people by comparison site Money.co.uk. This figure includes parents who had children before shared parental leave was introduced in 2015 and took other forms of leave, such as their annual leave entitlement, to care for their child.

Shared parental leave was introduced in April 2015 and allows parents to split up to 50 weeks of maternity leave (37 weeks of which will be paid) between them when their newborn or adopted child arrives. The leave can either be taken at the same time or at different times during the child’s first year.

The EAT said the purpose of maternity pay and leave is to recognise the “health and wellbeing of a woman in pregnancy, confinement and after recent childbirth”, and therefore new fathers would not be entitled to the same level of enhanced pay as mothers.

Nicola Miller, a PR manager from London, said: “Shared parental leave worked for us because it meant my partner was able to stay at home for eight weeks instead of the standard one to two offered by paternity leave and still receive statutory pay.”