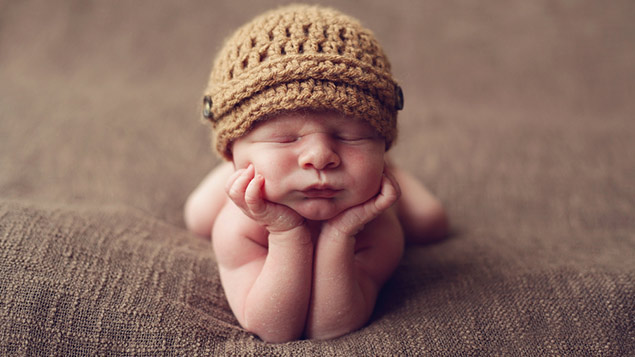 Coalition intentions to “cut red tape” for employers may be at risk, after draft Regulations for shared parental leave were widely described as complex by employment law experts.

Pattie Walsh, London head of employment at law firm DLA Piper, said: “The Government’s aim to allow parents to share a period of parental leave is a laudable one. However, at first blush at least, the Regulations which will implement the system look terribly complicated.”

The draft Regulations for shared parental leave were published last week by the Department for Business, Innovation and Skills (BIS), which is seeking views from the public by 18 March 2014. The new rules will apply to employees expecting a baby on or after 5 April 2015.

“Time will tell whether this new system will truly revolutionise family friendly rights for the UK’s workforce or whether, in reality, it becomes a mire of uncertainty for employees and an administrative nightmare for employers,” added Walsh.

Stephen Simpson, senior employment law editor at XpertHR, agreed: “Although the Government is likely to be trumpeting from now until the general election that it is ‘cutting red tape’ for employers, the new rules are undoubtedly much more complicated for employers than the current additional paternity leave arrangements.

“If the changes lead to a significant cultural shift of parents splitting leave, employers will find it particularly difficult to administer and plan for employees taking multiple short periods of leave: for example, by working ‘one week on, one week off’.

“The challenge will be having to keep track of how much leave an employee and his or her partner has taken, which is not that easy when a second employer is involved.”

The draft Regulations, which also cover adoption, set out various qualification requirements, notice periods and how much shared parental pay will be available to each parent. XpertHR provides an overview of the detail of the draft Regulations.