By Nic Paton on 16 Jul 2014 in Musculoskeletal disorders 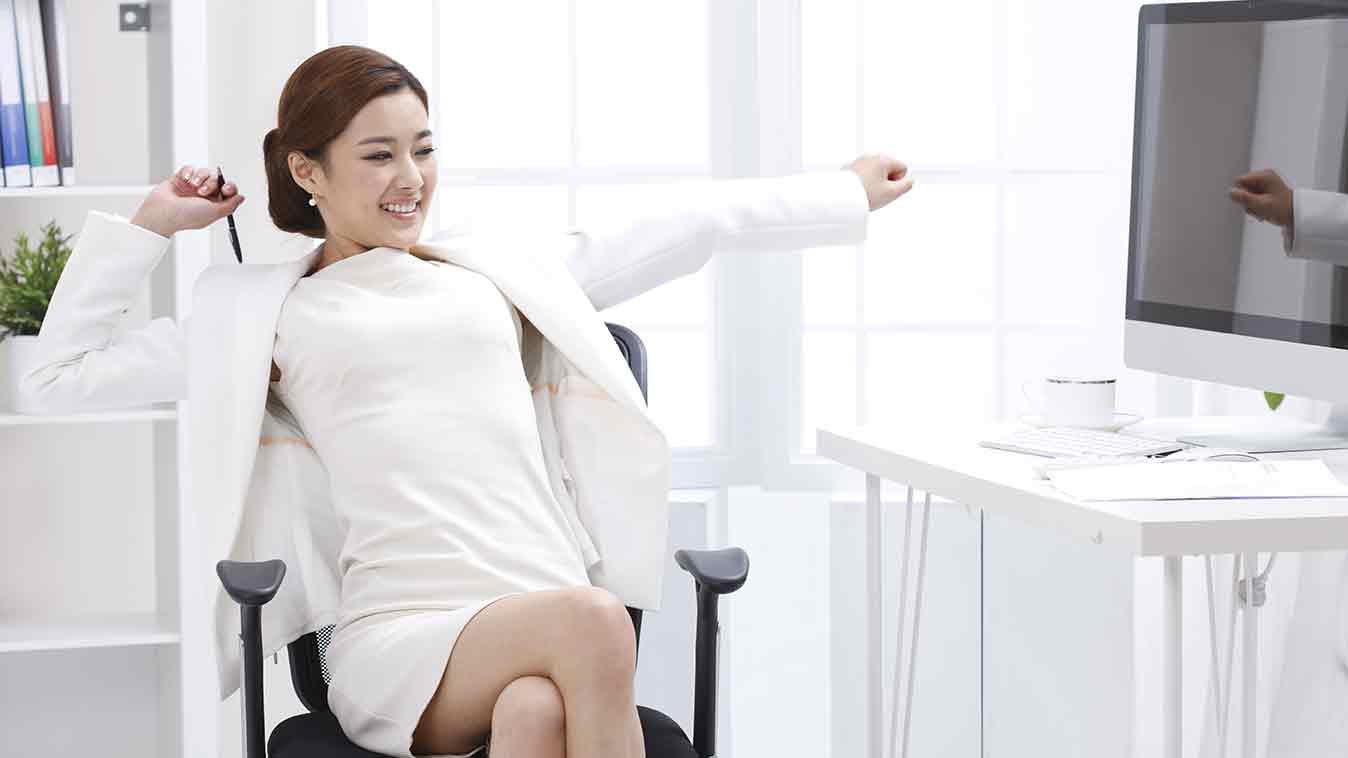 A simple plan of action could be an easy way for employers to ensure that workers take regular screen breaks, a study funded by the Institution of Occupational Safety and Health has concluded.

The institute joined forces with academics at Derby University to investigate what can be done to encourage workers to take more postural breaks.

Researchers analysed the impact of different techniques designed to change workers’ behaviour, including pre-planning when to take breaks and using a buzzer to remind staff to change their posture after an hour’s inactivity.

Planning breaks in this way led to a meaningful increase in postural changes over a day, it found.

While the buzzer did not significantly increase break taking, participants reported that simply wearing the device encouraged them to get up more.

The study of 195 people analysed break-taking behaviour, with the aim of seeing how regularly staff got up from their desks before, immediately following and several months after the introduction of behaviour-change interventions.

A control group was asked to take more breaks, a second group told to draw up a plan for break taking, a third given an additional hourly prompt from the buzzing device, while a fourth set was buzzed but had a formal plan for breaks.

Office workers, on average, changed their posture more than three times an hour, it found.

Workers were also more likely to change their behaviour in relation to taking postural breaks if companies made sure employees understood the benefits, had the backing of senior management, and if management made changes to the work environment to support the goal.

Dr Claire Williams, principal researcher from the university, said: “The power of this intervention lies in its simplicity – with a pen and paper and a few minutes of thought, participants wrote plans which helped them change their postural break-taking behaviour.”