All GPs should be trained in occupational health, says manufacturers’ body 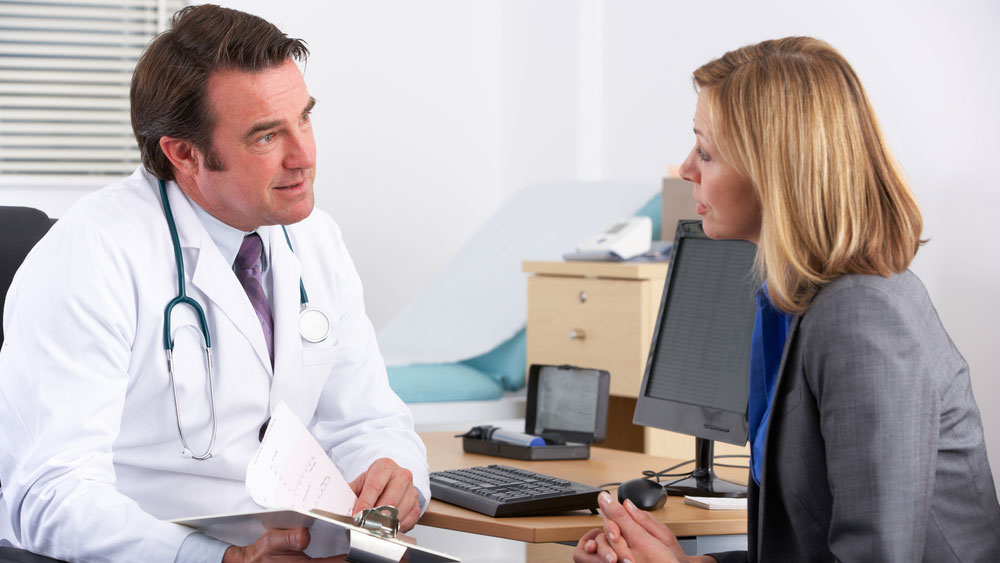 The Government should ring-fence around £6 million of the £170 million budget it has earmarked for its new Health and Work Service (HWS) to train all 40,000 UK GPs in occupational health, the manufacturing organisation EEF has said.

The Government was expected to announce at the end of June 2014 who had won the tendering process to run the new service, which is due to start in pilot form this autumn.

In its 2014 Sickness Absence survey, published in June in partnership with Jelf Employee Benefits, the EEF also called for four-week referral to the HWS for an employee off sick to be made mandatory, rather than voluntary as per the current proposal.

In addition, it wants the Government to encourage companies to offset the cost of an intervention, where they pay for the treatment against business costs as an allowable business expense. Currently only around half of companies do this, the survey found.

The survey of 335 companies also questioned whether or not, four years on from its introduction, the fit note had made any difference in terms of getting people back to work.

Overall, absence levels had reached a record low of 2.1%, equivalent to 4.9 days per employee per year.

However, this success could not be attributed to the fit note, as rates had little changed on the levels seen over the past few years, suggesting rates had plateaued in reality.

More worryingly, long-term absence had increased, with almost two-fifths of companies saying it had increased in the past two years.

When it came to employer attitudes to the fit note, just under a quarter (24%) believed that it had resulted in employees returning to work earlier, compared with 40% that said it had not.

More companies disagreed (45%) than agreed (16%) that the advice given by GPs about employees’ fitness for work had improved, while employer focus groups reported seeing no improvement in return to work under the fit note compared with the old sick note.

In fact, one-third of companies did not receive any fit notes signed “may be fit for work”, a figure that has remained more or less consistent in the four years it had been operating, said the EEF.