By Sheila Attwood on 13 May 2015 in Collective bargaining, Employee relations, Trade unions 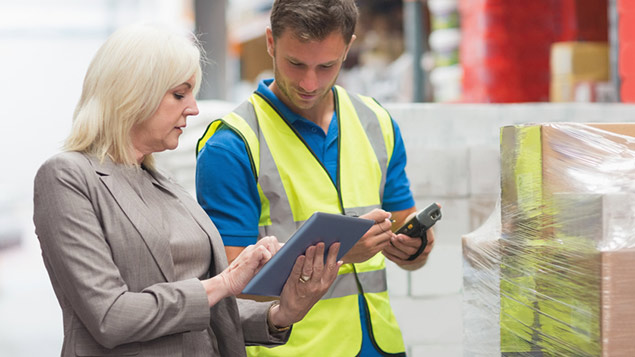 Any negotiation with a trade union should aim to achieve a mutually acceptable outcome. But when making changes to employees’ terms and conditions, there can be a lot at stake for those affected.

Here are six steps that employers can take to ensure that the bargaining process runs as smoothly as possible.

1. Ensure you have to negotiate

Employers subject to compulsory trade union recognition will have to negotiate with their recognised trade union if they are planning to make changes to pay (including pensions), hours or holidays.

However, those that have entered into trade union recognition voluntarily should check their recognition agreement to confirm the topics that they have agreed to negotiate with the trade union.

The better prepared the employer is, the more likely it is going to be able to marshal its arguments and back them up with evidence.

Points to consider include: how their objectives might be met; the consequences of not making the changes; and how to manage the changes from an employee point of view.

The employer should keep an open mind during negotiations, and be realistic about what can be achieved.

Employee trade union representatives are entitled to paid time off to carry out their union duties – this includes preparing for meetings, attending negotiations and meeting members afterwards. They also have a right to receive “relevant information” from their employer, without which they would be impeded in carrying out collective bargaining.

The representatives of the union are likely to be staff members who are acting on behalf of union members, but more complex negotiations may require a full-time official from the union to be involved. Any offer made to the union representatives will have to be taken back to union members for ratification before it can be implemented.

5. Try to secure an agreement

By maintaining a spirit of cooperation and working with the trade union, the employer is more likely to secure agreement with them. Simple things like explaining why the unions’ demands cannot be met will also help, while listening to the trade unions’ arguments may help the employer see an alternative way of meeting its objectives.

6. Do not forget non-union employees

When negotiations cover a particular bargaining unit at an organisation, the outcome will affect all employees within the unit, not just those that are members of the trade union, so be sure to communicate with them as well.