Next could face legal claims over Sunday overtime decision 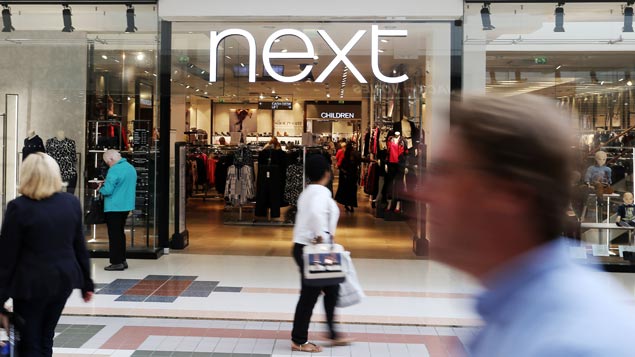 Retail chain Next could face unfair dismissal or even age discrimination claims after forcing employees who work on a Sunday to give up their overtime.

Workers who joined the company before 2008 – when it stopped offering a premium for working on a Sunday – are currently entitled to up to £20 per week in extra pay for Sunday working, which amounts to around £1,000 per year.

However, the company is now moving all of its employees to new contracts, under which they no longer receive extra pay for Sundays.

It has been reported that those who do not agree to these terms and conditions will be made redundant.

Melanie Stancliffe, a partner at law firm Thomas Eggar, believes that those affected could be entitled to launch claims of unfair dismissal or even age discrimination, given that those under the original contracts are likely to be older, having worked for Next the longest.

“What Next seems to be offering is wholesale new terms and conditions to everyone, with those who don’t agree being dismissed,” she told Personnel Today.

“An employment tribunal will look at the company’s justification for reviewing the terms and conditions, and if staff are dismissed, weigh up whether there is a fair business reason, which trumps the rights of employees to continue on their existing terms and conditions.

“Cases could hang on whether it was agreed in employees’ original contracts that [the premium/overtime] arrangement could be terminated or whether paying people a premium has become custom and practice over time (therefore an implied part of their pay); dismissals for refusing unreasonable changes won’t be fair.”

A Next spokesperson claimed that working on a Sunday was “a new normal”, which is why the company “feels it is no longer justifiable to pay some of its staff up to 50% more than colleagues doing the same work on the same day”.

Some workers who have worked for the retailer the longest will be entitled to compensation, it added.

Mick Rix, national officer for retail workers at the GMB union, said of the decision: “There can hardly be a better example of a company that has a total disregard for family life.”

In 2011, pharmacy chain Boots faced a similar issue when it reduced double-time and time-and-a-half wages on bank holidays for workers who had joined before 2000.

It too argued that Sunday working had become a normal practice, with no need to offer employees an incentive for working on Sundays.

However, the tribunal referred to the fact that post-2000 editions of its staff handbook had pointed to receiving a premium rate for Sundays and bank holidays.

When 43 employees brought a claim to tribunal, it held that Sunday and bank holiday working had been a consistent practice for these workers until the decision in 2011 to change it – and had therefore become a term of the employees’ contracts of employment.

The tribunal concluded that Boots’ unilateral decision to reduce this rate amounted to unlawful deductions from their wages.