Social media misconduct: fair dismissal for Facebook boasts of getting drunk while on standby 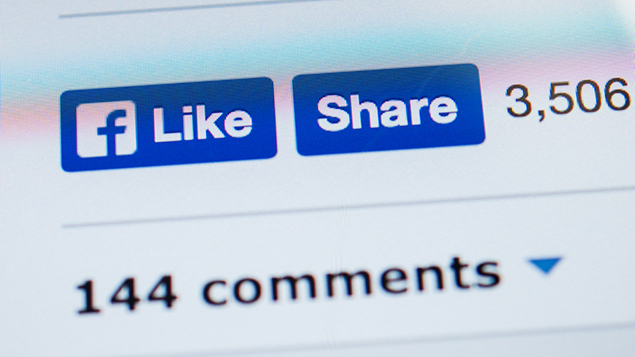 An employment tribunal was wrong to conclude that a Scottish Canals employee was unfairly dismissed after he posted Facebook comments boasting of getting drunk while on emergency standby and describing his managers as “wankers” and “pricks”. Stephen Simpson rounds up tribunal decisions reported in the previous week.

Unfair dismissal: no special rules apply to Facebook misconduct cases
British Waterways Board (t/a Scottish Canals) v Smith is the first Scottish appellate decision on Facebook misconduct. The Employment Appeal Tribunal (EAT) overturned the employment tribunal decision that the employer had unfair dismissed an employee who made inappropriate comments about work on his Facebook page.

Mr Smith was a canal operative who worked on standby for emergency call outs. Alcohol consumption is not allowed during a standby period.

His employer became aware that he had posted some derogatory comments about his managers on Facebook.

Comments included “going to be a long day I hate my work”, “why are gaffers such pricks, is there some kind of book teaching them to be total wankers” and “on standby tonight so only going to get half pissed lol”.

He was dismissed and successfully claimed unfair dismissal in the employment tribunal. The tribunal found that the employer should have taken into account the mitigating factors and that his employer was not readily identifiable.

The EAT overturned the tribunal decision, saying that it had substituted its own views of what was fair. The employer was entitled to take Mr Smith’s misconduct seriously and it carried out a fair procedure before dismissing him.

Developer will take Mortgage27 case to bitter end
A developer who was owed £140,000 by Twenty7Tec’s former subsidiary company Mortgage27 has vowed to take his case “to the bitter end” after the B2C subsidiary entered into liquidation, says the Mortgage Introducer.

Brent Council leader breaks his silence over racial discrimination case
The leader of Brent Council has denied the town hall managers are racist after a tribunal ruling, the Brent and Kilburn Times reports.