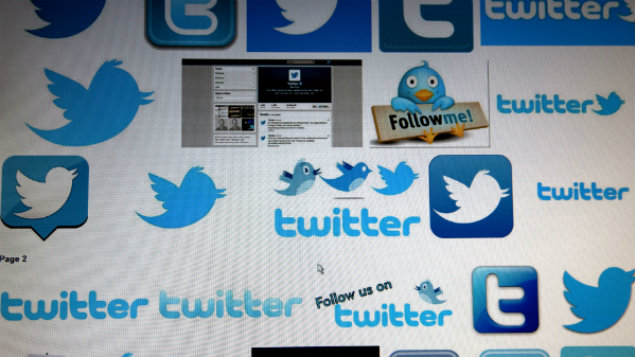 An employment tribunal held that a long-serving employee was fairly dismissed for making derogatory comments about his colleagues and his employer on Twitter up to three years previously. Stephen Simpson rounds up recent employment tribunal decisions.

Social media: employee fairly dismissed for historic tweets
Creighton v Together Housing Association Ltd concerns a long-serving employee who was dismissed for making derogatory comments about his colleagues and his employer that he had posted on Twitter up to three years previously.

“…the derogatory comments had been made on an open Twitter account, were visible to anyone and would be there forever.

“As part of the investigation the claimant’s Twitter account was examined. The claimant was invited to comment upon the various postings. He had the opportunity…to offer his explanations but did not come up with anything that satisfied [the employer].

“In my judgement this makes the respondent’s investigation into the tweets reasonable and fair.”

Mr Creighton began as an engineering apprentice for a housing association in 1987. By 2014, he had worked his way up to lead gas engineer.

During an investigation into alleged bullying of another engineer, his employer discovered that he had made derogatory comments a number of years previously about his colleagues and employer on his open Twitter account.

The employer took disciplinary action against Mr Creighton. Although the bullying allegations were dismissed, the employer dismissed Mr Creighton for gross misconduct over his tweets.

The tweets included a post to two of his colleagues to “just carry on and pick up your wage, this place is f**ked. It’s full of absolute bell ends who ant [sic] got any balls”.

The disciplinary panel dismissed Mr Creighton despite his arguments that:

His appeal against his dismissal was rejected and he brought an employment tribunal claim for unfair dismissal.

Demotion for Facebook posts was repudiatory breach of contract

The tribunal did not uphold Mr Creighton’s claim.

It accepted that his dismissal was for a potentially fair reason related to his conduct.

His employer was entitled to take action when it discovered that Mr Creighton had made derogatory comments about his employer on a public Twitter account.

Mr Creighton had been given the opportunity to explain the comments but his response had not satisfied the association.

According to the employment tribunal, the age of the tweets did not matter.

Whistleblower awarded £5,631
A whistleblower who turned down an out-of-court settlement so she could speak about her ordeal has been awarded just £5,631 following a tribunal, says the Eastern Daily Press.

Golf expert set for huge payout
A tribunal has found that a golf expert was unfairly sacked by the PGA European Tour for refusing to take an 80% pay cut, according to the Daily Mail.