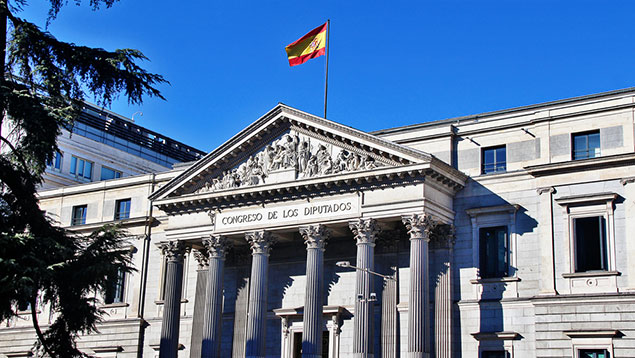 Spain looks set to launch a universal basic income scheme that would initially support families during the Covid-19 pandemic but would also become a permanent fixture for years to come.

On Sunday night (5 April) minister for economic affairs and deputy prime minister Nadia Calviño told Spanish broadcaster La Sexta that rolling out a universal basic income (UBI) would help families during the pandemic. She then added that her government wanted to make UBI permanent, saying it was something that “stays forever, that becomes a structural instrument, a permanent instrument”.

The country’s social security minister, Jose Luis Escriva, planned to put some sort of basic income “in place as soon as possible,” with the main focus on assisting families, Calviño added. Details such as the rate of pay and specific dates had not so far been established.

Calviño said: “The work is complicated, and we are on many fronts at the moment, but the ministry is working decisively on it, and we will do it as soon as possible.”

The implementation of such a plan would make Spain a pioneer in Europe for supporters of UBI.

With the second highest cluster of Covid-19 infections in the world with 135,032 cases against the US’s 338,000, Spain’s economy has taken a devastating hit over the past month. The government has already rolled out a €200bn support package, mortgage payments have been suspended and businesses given a cash boost as part of the “greatest mobilization of resources in Spain’s entire democratic history,” Sanchez said. About 900,000 have lost their jobs there since the start of the lockdown.

The death toll from Covid-19 is beginning to fall in Spain, as in Italy, as hopes rise that the epidemic has peaked in both countries.

A week ago, Juan Pablo Bohoslavsky, the UN independent expert on the effects of foreign debt and human rights, called on governments to establish UBI. He said: “Fiscal stimulus and social protection packages aimed directly at those least able to cope with the crisis are essential to mitigating the devastating consequences of the pandemic. I call on governments to consider the introduction of an emergency universal basic income.”

UK chancellor Rishi Sunak two weeks ago specifically ruled out establishing UBI in the UK. Labour’s Rebecca Long-Bailey urged ministers to provide a basic income throughout the Covid-19 outbreak, as a “streamlined” way of mitigating the economic decline caused by the virus. But Sunak said that the government was already strengthening welfare systems, adding: “We’re not in favour of a universal basic income, although we have strengthened the safety net for the most vulnerable in our society with over £7bn invested in improving our welfare system.” The government has since established its Coronavirus Job Retention Scheme, an income guarantee programme.

Finland and Canada are among countries where UBI pilot schemes have been rolled out in recent years but discontinued. 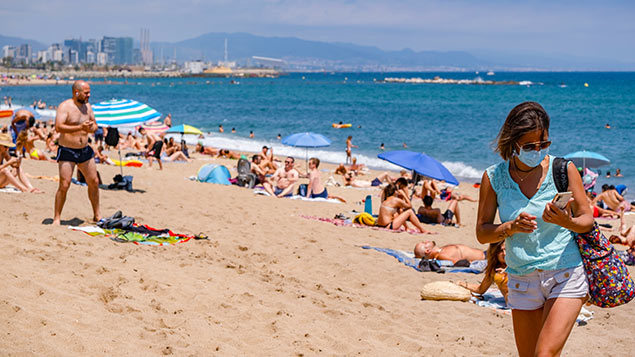 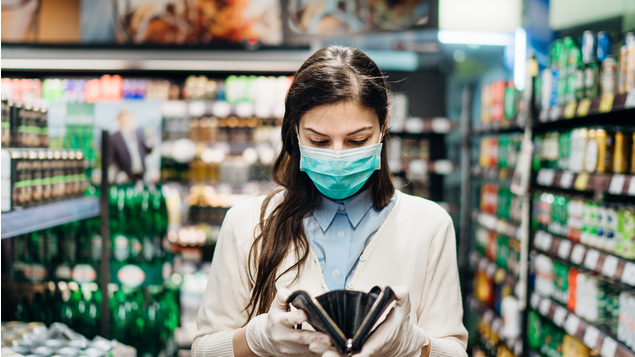 Why now is the time to begin financial wellbeing conversations

A new campaign, the National Welness Conversation, aims to get employers to address the issue of money management with their staff.

Almost half of organisations do not have a financial wellbeing programme in place, the CIPD's survey found.