Why you shouldn’t be too nice to your new hires 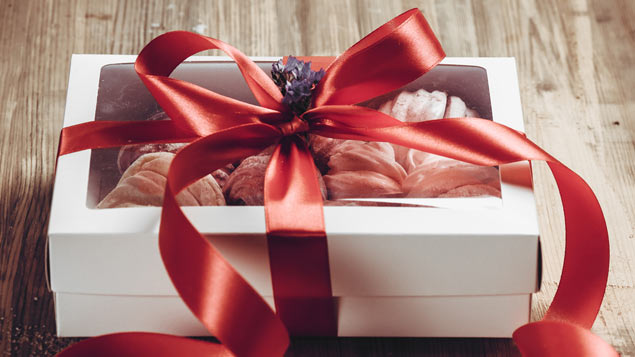 Don't shy away from giving new recruits tough feedback as well as compliments.

Could you be bending over backwards to please new recruits, without spending time giving them constructive feedback? This could do more harm than good, argues Michael D. Watkins.

While speaking recently at an HR forum in Denmark, I learned a Danish word that perfectly captures a common trap that companies fall into when they onboard new hires: bjørnetjenste. The term can be translated literally to “bear favour” and means “an attempt at aid that does more harm than good”.

The origin of the word is the fable of the bear and the gardener. In this story, a gardener discovers a tame bear in the woods and begins to care for it. They become companions, and all is well until one day when the gardener falls asleep under a tree.

The bear notices that flies are disturbing the gardener’s rest. Unable to drive away a particularly troublesome fly, the bear picks up a stone to strike it and crushes the gardener’s skull.

The word and the story reminded me of something we see all the time in our acceleration coaching practice: well-meaning efforts to “help” new hires that turn out to do more harm than good.

The most pernicious of these is the belief that new hires should be given time to get established before they get corrective feedback, even when it’s obvious they are making significant mistakes.

The logic goes that new hires inevitably need some time to find their feet and that they should be given nothing but encouragement early on.

However, this turns out to be a “bear favour” for many new recruits. Why? Because by the time they are given real feedback, they already have made substantial mistakes, damaged relationships, and undermined their credibility.

It’s like a sailboat that is going off course. The longer this happens, the more difficult it is to get back heading in the right direction. Unlike a sailboat, which can be redirected, negative impressions of a new hire tend to stick and can be virtually impossible to turnaround.

The best way to avoid this, unsurprisingly, is to give new hires real feedback earlier. However, this should not be done in a haphazard, ad-hoc way that makes new hires feel that they are being singled out or are already in serious trouble.

The right way to do it is to incorporate a streamlined, verbal 360-degree assessment into your company’s standard new-hire onboarding process.

The right time for the assessment and feedback is around the 60-day mark. At that point, enough time has gone by for the new person and the organisation to get to know each other, but it happens soon enough to catch early indications of trouble.

The process need not be (indeed should not be) bureaucratic or onerous. It can be done by the new hire themselves, so long as they receive clear instructions and worksheets or can use an online tool, and so long as key stakeholders understand this is part of the standard process.

For executives, the process can be facilitated by HR business partners or coaches, either internal or external.

So now look at how you treat new hires. Does your organisation do “bear favours” for new them? If so, it’s time to call this out and aim to avoid it in future.

Michael D. Watkins is Professor of Leadership and Organisational Change at IMD. He co-directs Transition to Business Leadership, a program designed for experienced managers who either have recently transitioned or will soon transition into a business leadership position.
View all posts by Michael D. Watkins →
Previous Article
Next Article