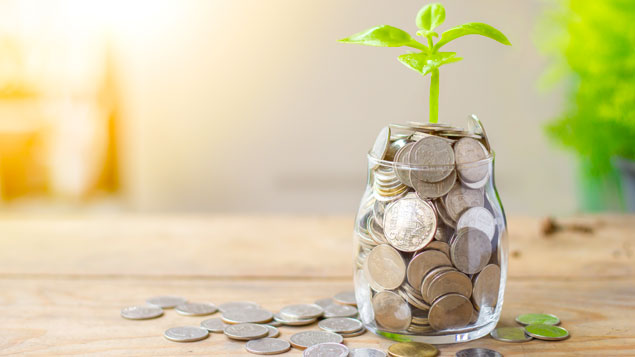 Women qualify for their state pensions at the same age as men – currently 65 – from today. The pension age has been harmonised for both genders, 25 years after the plan was initiated by John Major’s government.

The Department for Work and Pensions proposed a new timetable for state pension changes in the summer which, if taken forward, would see the minimum age people can claim their state pension increase to 68 between 2037 and 2039 – earlier than under current legislation, which states it will rise between 2044 and 2046.

When the proposed timetable was announced in July, former work and pensions secretary David Gauke said the government needed to ensure the pensions system was fair, sustainable and “reflective of modern life”, as the population continues to age.

Earlier this year the Office for National Statistics said the number of people over state pension age in the UK is expected to grow by one third between 2017 and 2042.

The state pensions age changes have saved the Treasury £30bn, according to the BBC.

However, campaign group Waspi (Women Against State Pension Inequality) has claimed that the short notice changes have caused “significant hardship” for many women, as many did not know about plans to increase the age at which they were able to draw their state pension.

It also noted that women often have lower wages and broken employment periods.

The campaign group told the Guardian: “Clearly, equalisation is not simply just about the age you reach retirement, but also about your ability to accrue a full state pension entitlement, and generate a private pension to have any hope of security in retirement.”

Last month the High Court ruled that Lloyds Banking Group must pay up to £150 million to female members of its pension scheme after three women complained that their pension incomes were increasing at a lower rate than those of their male colleagues.