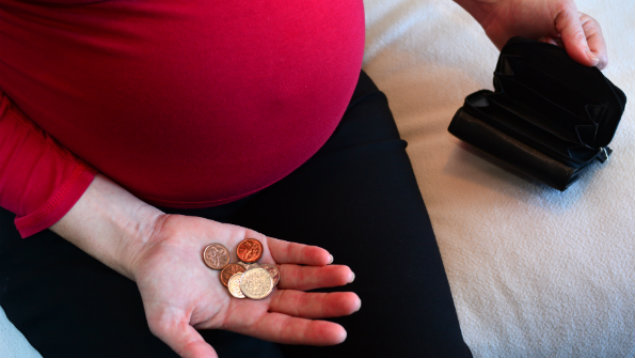 The current weekly rate of statutory maternity pay is £139.58, or 90% of the employee’s average weekly earnings if this figure is less than the statutory rate.

The rate of statutory maternity pay is rising to £140.98 from April 2017. The increase normally occurs on the first Sunday in April, which in 2017 is 2 April.

Which employees are entitled to statutory shared parental pay?

Also on 2 April 2017, the rates of statutory paternity pay and statutory shared parental pay will to go up from £139.58 to £140.98 (or 90% of the employee’s average weekly earnings if this figure is less than the statutory rate).

The rates normally increase each April in line with the consumer price index (CPI). A 0.1% fall in the CPI in the year to September 2015 meant that there was no increase to the rates in April 2016.

This means that the rates have been frozen since 5 April 2015.

Stephen Simpson, principal employment law editor at XpertHR says: “These are key rates that many HR professionals will be looking out for.”

“Their publication well in advance of April 2017 will help employers to plan their budgets for 2017/18, and to prepare amendments to their policies and documents on family-friendly benefits for April 2017.”

To be entitled to these statutory payments, the employee’s average earnings must be equal to or more than the lower earnings limit.