Statutory rates to increase later than usual in 2014

By Rob Moss on 9 Jan 2014 in Redundancy, Unfair dismissal 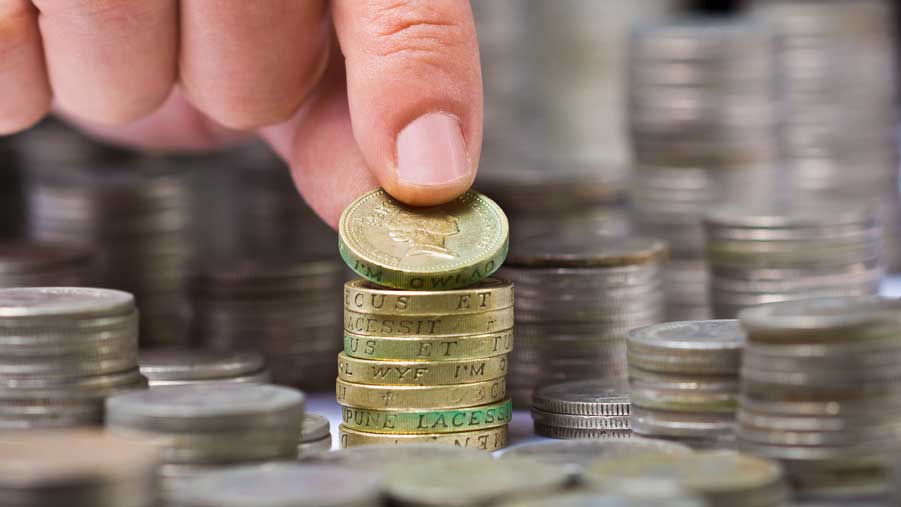 Annual increases to some statutory rates such as redundancy pay and the basic award of compensation for unfair dismissal will be implemented on 6 April in 2014, rather than the usual date of 1 February.

While the new 2014 rates have yet to be announced, the change to the timetable was signalled in s.22 of the Enterprise and Regulatory Reform Act 2013.

Stephen Simpson, senior employment law editor at XpertHR, said: “Some HR professionals will have been anticipating the rate change next month, but they need to be aware that the implementation date has moved to be in line with other statutory rate increases such as those for maternity pay and sick pay on 6 April.”

All the current rates and limits affected, which were traditionally increased on 1 February, are detailed on XpertHR.