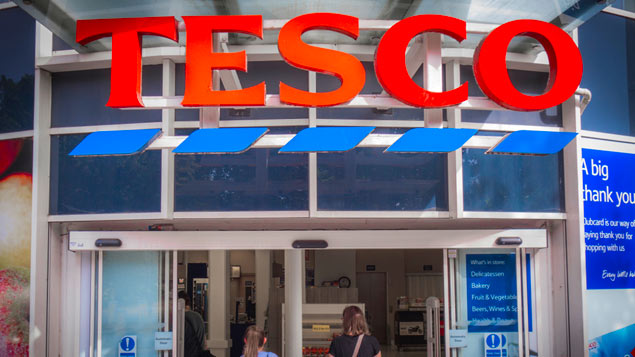 More than 1,800 Tesco staff are at risk of redundancy as the retailer overhauls its in-store bakery operation to meet changing consumer requirements.

With fewer customers buying traditional loaves of bread, the retailer is reducing the number of stores where employees bake products from scratch.

How to choose and apply redundancy selection criteria

Products will be delivered part-baked into 58 stores, while 201 will continue to prepare and bake the most popular products with only a few arriving part-baked.

Some 1,816 employees face redundancy, as the changes will bring in simplified routines that will require fewer staff to work in its in-store bakeries.

The retailer said in a statement: “At this difficult time, our priority will be to support those colleagues impacted, including finding an alternative role from the many thousands of vacancies we will have available across our store networks between now and May, for those who wish to stay with us.”

Jason Tarry, UK & ROI CEO, said: “We need to adapt to changing customer demand and tastes for bakery products so that we continue to offer customers a market-leading bakery range in store. We know this will be very difficult for colleagues who are impacted, and our priority is to support them through this process. We hope that many will choose to stay with us in alternative roles.”

Tesco announced a wave of redundancies last year, when it closed 90 fresh food counters and changed the operating hours of many others. It attempted to redeploy roughly half of the 9,000 employees affected into other customer-facing roles.

Some staff who were made redundant in May 2019 were asked to return some of their redundancy pay after the company admitted it had overpaid them in an “administrative error”.

The supermarket chain last year said it had completed its turnaround plan, which was launched following the false accounts scandal of 2014.

One Response to Jobs at risk as Tesco announces bakery overhaul