By Jo Faragher on 4 Jan 2017 in Executive pay, Performance-related pay 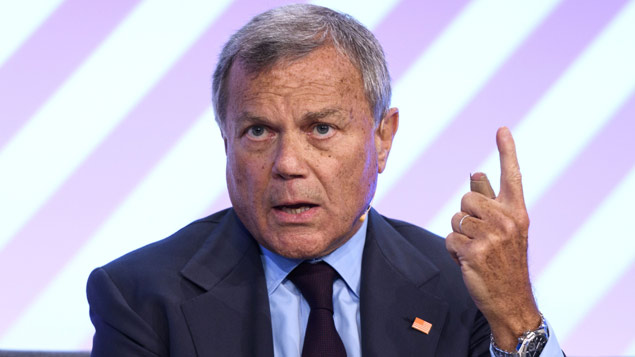 Some top executives earn more than £1,000 an hour and will have made more money by the first Wednesday of 2017 than a typical UK worker earns all year, according to claims from the High Pay Centre.

Its “Fat Cat Wednesday” report, issued today, shows that the average pay ratio between FTSE100 CEOs and average total pay of employees was 129 to 1 in 2015.

Based on FTSE 100 chief executives’ median salary of £3.973 million, the High Pay Centre estimates that many top bosses will have earnt more than the average UK salary of £28,200 by around midday today (4th January).

A Green Paper published by the Government in November 2016 launched a consultation into whether or not companies should be forced to reveal the gap in earnings between the CEO and the average employee, as part of a wider bid to improve corporate governance.

At the time, business secretary Greg Clark said the proposals would help CEOs to be “paid in line with performance”, adding that executive pay has “substantially outpaced the performance of underlying shares” in publicly listed companies.

High Pay Centre director Stefan Stern said: “Our new year calculation is not designed to make the return to work harder than it already is. But ‘Fat Cat Wednesday’ is an important reminder of the continuing problem of the unfair pay gap in the UK.

“We hope the Government will recognise that further reform to pay practices are needed if this gap is to be closed.”

The High Pay Centre will make this point in its submission to the Government in the current consultation over CEO pay and corporate governance.

Stern added: “Effective representation for ordinary workers on the company remuneration committees that set executive pay, and publication of the pay ratio between the highest and average earner within a company, would bring a greater sense of proportion to the setting of top pay.”

Ben Willmott, head of public policy at the CIPD, said there was still a “shocking disconnect between the pay for those at the top and the rest of the workforce at too many FTSE companies”.

He added: “The situation is likely to get worse before it gets better as higher inflation in 2017 will mean many frontline workers will face a pay squeeze at a time when FTSE 100 CEO pay is already 129 times that of the average employee.”

The High Pay Centre also pointed to a recent survey from Lancaster University Management School of FTSE 350 companies, which found the link between pay and performance to be “negligible”.

The organisation highlighted the top-earning FTSE 100 chief executives in 2015 as follows: