By Stephen Simpson on 1 Dec 2014 in Tribunal Watch, Unfair dismissal 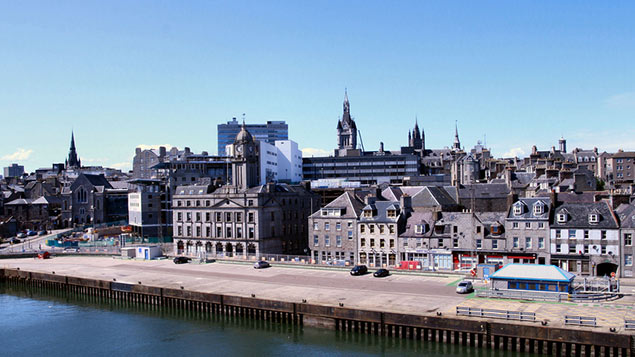 Two former Aberdeen City Council social workers have been awarded around £40,000 and £18,000 respectively for unfair dismissal. Stephen Simpson rounds up the past week’s tribunal claims.

Tribunal award of £169,000 for male worker presumed to be guilty of sexual harassment

NHS trust ordered to pay over £100,000 to nurses for unfair dismissal

Aberdeen social worker wins £38,394 over unfair dismissal An Aberdeen social worker has been handed nearly £40,000 after his unfair dismissal by the council, according to the Aberdeen Evening Express. The employment tribunal awarded him £38,394 in compensation and another £1,200 for fees after being unfairly “singled out” for the use of the internet for non-work purposes.

Aberdeen social worker wins £18,000 from council Another social worker from Aberdeen has told how he was “left with nothing” after his unfair dismissal by the council, says the Aberdeen Evening Express. The employment tribunal rejected claims that he was guilty of gross misconduct after forming a relationship with a woman he used to counsel.

Employment tribunal finds Dundee window cleaner was fairly sacked A Dundee window cleaning boss was sacked from his previous job after being accused of overcharging pensioners and pocketing the cash, according to the Scottish Courier.

Worker sacked over stale chicken wrap gets €50,000 A sacking sparked by an out-of-date chicken wrap provided to an airline has cost food firm Gate Gourmet more than €50,000, reports the Irish Independent.