By Stephen Simpson on 20 Oct 2014 in Tribunal Watch, TUPE 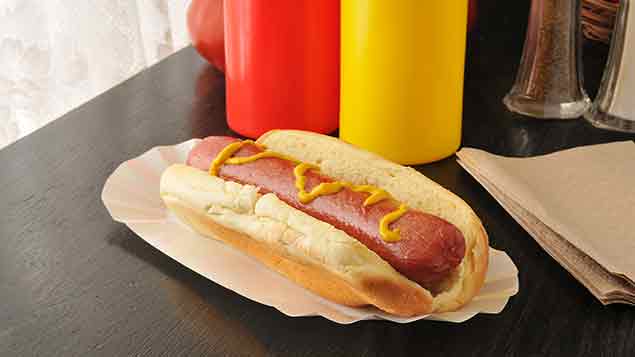 What is “employee liability information” under the TUPE Regulations 2006?

TUPE transfers: transferor ordered to pay £65,500 for failing to notify transferee of unpaid salary claims In Eville & Jones (UK) Ltd v Grants Veterinary Services Ltd (in liquidation), the employment tribunal held in this case that, on a transfer under the TUPE Regulations, the transferor was liable to pay compensation for failing to inform the transferee that it would inherit claims from its employees for unpaid salary.

Theatre critic Mark Shenton loses sex discrimination case against Desmond’s Express A leading theatre critic who claimed that he was unfairly dismissed and discriminated against on the grounds of sexual orientation by Express Newspapers has lost his case, reports the Independent.

Brent Council to investigate their equality policy following tribunal defeat A review into Brent Council’s equalities policies has been sanctioned following an employment tribunal ruling which found it guilty of racial discrimination against a former black employee, says the Brent and Kilburn Times.

Filmmaker ordered to pay £20,000 after harassing female employee A filmmaker who sexually harassed his personal assistant has been ordered to pay her more than £20,000 for “violating her dignity”, reports the Western Morning News.

Workers who lost jobs given go-ahead to claim thousands Eight former employees of a Kidderminster firm have been told they can go ahead with legal claims worth many thousands of pounds after losing their jobs, writes the Kidderminster Shuttle.

Hotdog and wine gums dispute gets fired Cineworld worker €20,000 A former employee of Cineworld Cinemas in Dublin has been awarded €20,000 for an unfair dismissal involving a row over a hotdog and some wine gums, according to the Irish Journal.