By Stephen Simpson on 22 Sep 2014 in Tribunal Watch, Unfair dismissal 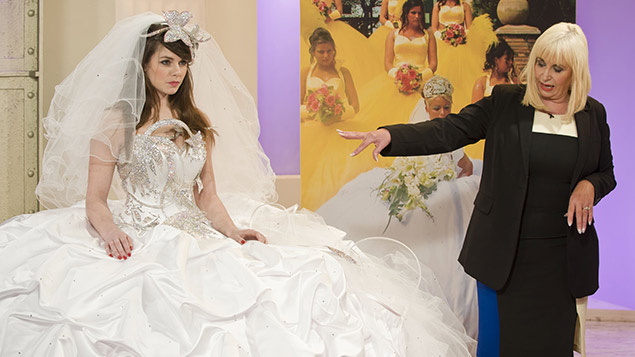 No compensation for beauty therapist unfairly dismissed for moonlighting as hairdresser

Unfair dismissal: no compensation for dismissed employee who refused to communicate with colleague

Big Fat Gypsy Wedding designer gets compensation payout One of the former dressmakers on My Big Fat Gypsy Wedding has been awarded more than £8,000 in compensation. The BBC reports that she was dismissed for “rowing” with her ex-employer, who said after the tribunal that the dismissal “was unfair because of the procedure, not because she shouldn’t have been sacked”.

Golf club bar manager wins unfair dismissal case A judge has ruled in favour of a bar manager at a golf club who argued he was unfairly dismissed following claims he had falsified weekly bar statements, says Wales Online.