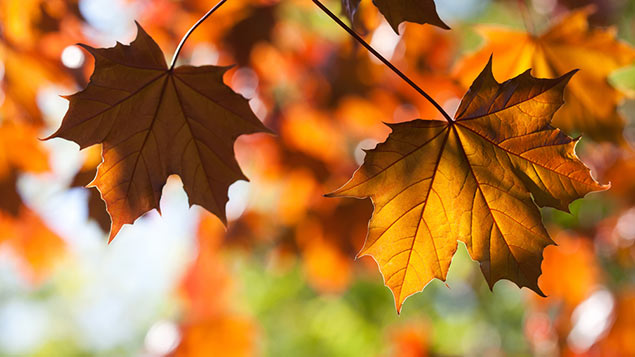 There has been a raft of employment law changes for HR to get to grips with already this year, including the extension of the right to request flexible working and the introduction of early conciliation by Acas.

While employers across the country may be busy preparing for the introduction of shared parental leave in April 2015, it is important not to overlook the employment law changes that are just around the corner. Jeya Thiruchelvam rounds up four October legal changes and provides links to useful resources on XpertHR.

1. Antenatal rights for fathers and partners to take time off work

Fathers and partners will be entitled to time off to accompany a pregnant woman to an antenatal appointment on up to two occasions. Employees will be eligible to take advantage of the new right straight away without accruing a minimum period of service.

Although the right extends to agency workers, a minimum service requirement applies to trigger eligibility in this context.

How much time can a father or partner take off to accompany the pregnant woman?

Where an equal pay claim is submitted on or after 1 October 2010, and the employment tribunal finds that there has been an equal pay breach, it must order the employer to carry out an equal pay audit unless an exception applies.

The exceptions set out in the Equality Act 2010 (Equal Pay Audits) Regulations 2014 relate to, among other things, whether or not the employer has recently carried out an audit that meets certain requirements, and whether or not the benefits delivered by the audit would exceed the disadvantages of conducting it.

When will a tribunal order an employer to carry out an equal pay audit?

With effect from 1 October 2014, where an employee is dismissed exclusively (or mainly) because he or she is a member of reserve force, the normal two-year service requirement for bringing an unfair dismissal claim does not apply, and an employee may pursue a claim immediately in these circumstances.

One Response to Four employment law changes in October 2014