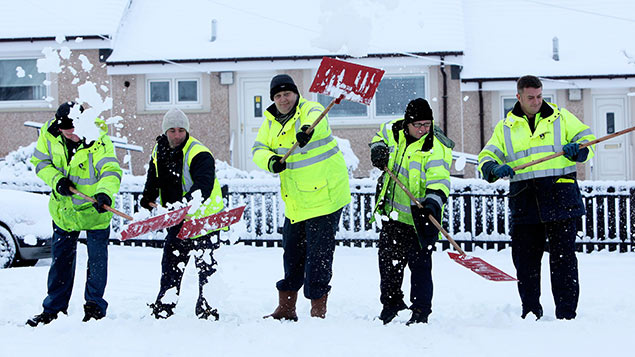 Female employees at North Lanarkshire Council are claiming they are paid less than men in comparable jobs. Photo: REX

A Scottish employment tribunal has held that 300 North Lanarkshire Council employees who are claiming equal pay will be able to claim interest on back pay if their claims are successful. Stephen Simpson rounds up employment tribunal decisions reported in the previous week.

Lawyers, representing 300 employees at North Lanarkshire Council, have won their case regarding interest on back pay if the claims are successful, reports the BBC.

The workers will not, however, be able to recover compensation for injury to feelings.

Ex-Punch employee loses unfair dismissal claim A former employee of Punch Taverns has lost a tribunal case in which he had accused the pub company of unfair dismissal and detriment following whistleblowing, according to the Publican’s Morning Advertiser.