By Stephen Simpson on 18 Aug 2014 in Tribunal Watch, Religious discrimination, Bullying and harassment 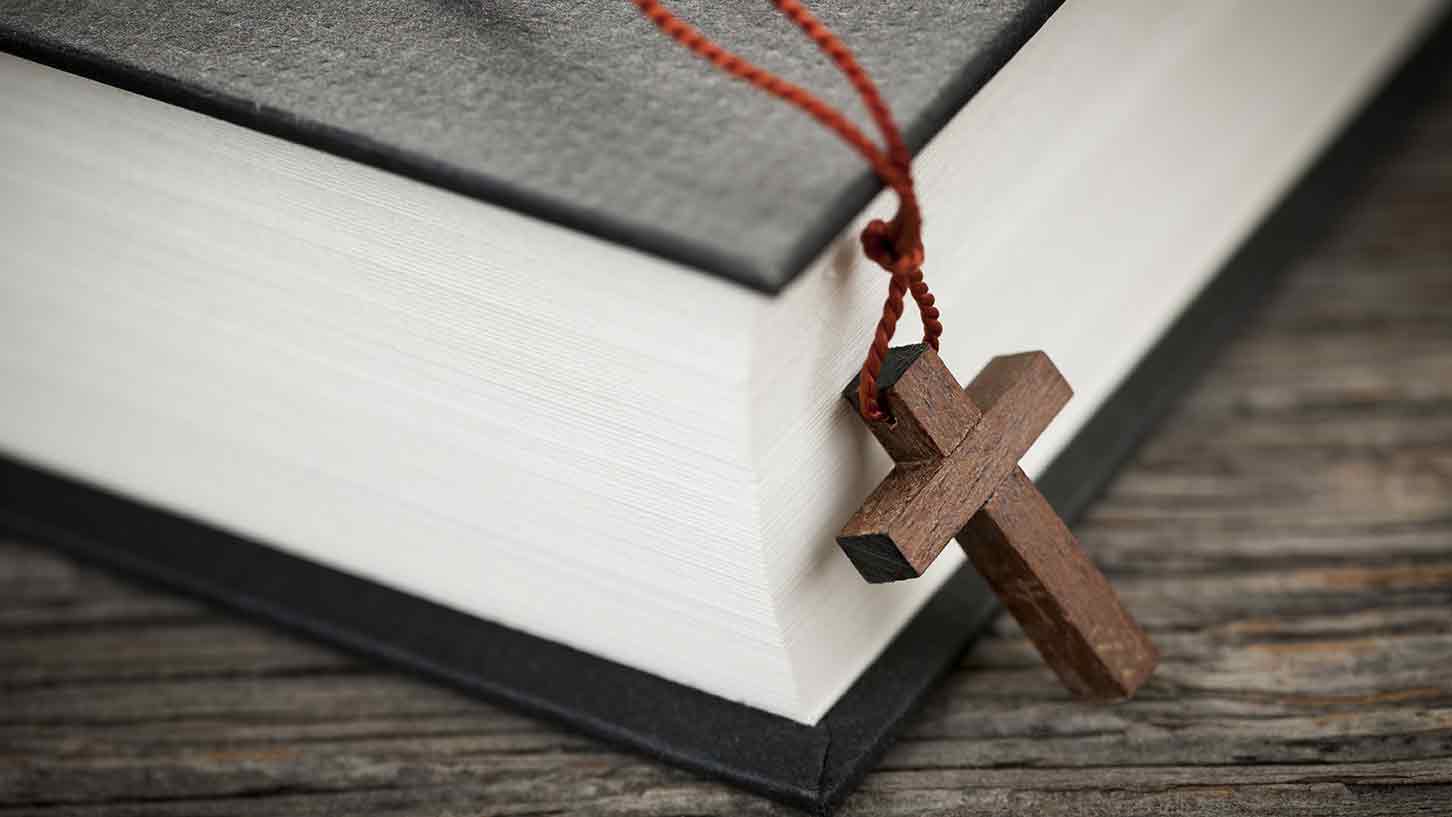 Was a Christian employee harassed by overhearing expletives that included the words “Jesus Christ” and “God” in a workplace? That was the question for the employment tribunal in one of the cases that features in Stephen Simpson’s latest round-up of first-instance employment decisions.

Foreman’s insult to worker was not a dismissal

Religious discrimination: use of “religiously orientated” swear words in Christian’s presence not harassment The employment tribunal in this case held that a manager’s use of bad language that included the words “Jesus Christ” and “God” did not harass a Christian employee.

Tamworth coach driver fired while battling illnesses, tribunal told A Tamworth coach and bus firm faces paying a former driver more than £10,000 after he complained he was unfairly sacked while suffering from arthritis and diabetes on sick leave, reports the Tamworth Herald.

Junior doctors at Arrowe Park receive £38,000 payout after BMA rules on pay and working hours A group of junior doctors at a Merseyside hospital are to share a payout of almost £40,000 after it was revealed that they had been underpaid and unable to take natural breaks, says the Liverpool Echo.