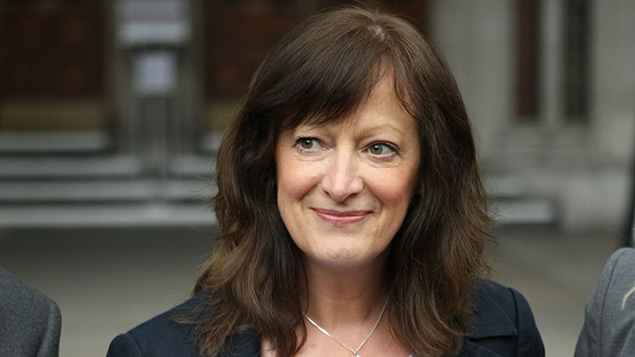 Reports suggest that Sharon Shoesmith, former director of children’s services for the London Borough of Haringey, has been awarded more than £600,000 following her successful judicial review over the procedural unfairness of her dismissal.

Teacher wins unfair dismissal claim against Belfast school A teacher who was cleared of sexually assaulting a pupil but then sacked by his school has won a claim for unfair dismissal, reports the BBC.

Doctor driving four times limit gets £70,000 An NHS doctor who was sacked after he was caught driving to work while nearly four times the drink limit is set to receive more than £70,000 in compensation for unfair dismissal, according to the Scotsman.

Employment tribunal winner uses £90,000 she won for unfair dismissal to set up owl sanctuary for autistic children Baby owls at a Scottish centre that was set up using money awarded in an employment tribunal are helping youngsters with autism form relationships, says the Scotsman.

Tribunal rejects Indian doctor’s race discrimination claim against NHS Tayside A consultant psychiatrist from India was not racially discriminated against when NHS Tayside terminated his contract without explanation, according to the Scottish Courier.

Car tester awarded €47,500 for unfair dismissal A firm that operates the National Car Test has been ordered by a Republic of Ireland tribunal to pay €47,500 to a car tester unfairly dismissed by the company, reports the Irish Examiner.