Tribunal watch: Welfare officer argues that phobia of dead bodies is a disability 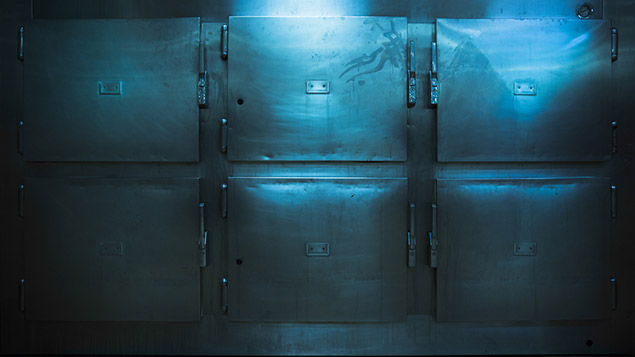 A weekly round-up of links to stories about employment tribunal rulings reported the previous week. In the week beginning 17 February 2014, we reported a case in which the employment tribunal had to decide whether or not necrophobia, which is the fear of dead bodies or things associated with death, can be a disability under the Equality Act 2010.

Dismissal leads to £7,000 award The Northumberland Gazette reports that a woman who claimed she was sacked for “having too much time off due to being pregnant”, has been awarded more than £7,000 at an employment tribunal.