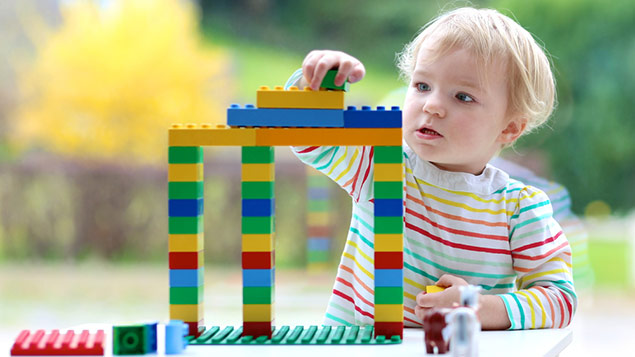 Childcare vouchers are a tax-efficient method of paying for childcare

It is discriminatory to make employees leave a childcare voucher scheme while on maternity leave, according to an employment tribunal. Stephen Simpson rounds up tribunal decisions reported in the past week.

How to deal with maternity pay, salary sacrifice and childcare vouchers schemes

Will employers still be able to operate a childcare vouchers scheme following the introduction of Tax-free Childcare?

Benchmarking: Do you offer childcare vouchers?

The employer’s scheme provided a reduced salary in return for childcare vouchers, which are exempt from tax up to a certain weekly limit.

But employees are required to suspend their membership during various types of leave. These include maternity and paternity leave, and sick leave while the employee is entitled to only statutory sick pay.

The claimant sought to join the childcare vouchers scheme while she was pregnant. However, she was refused entry to the scheme because she would not agree to this condition.

In her pregnancy and maternity discrimination claim, the employment tribunal held that the employer committed discrimination by making agreement to suspend membership during maternity leave a prerequisite of joining the childcare vouchers scheme.

The employment tribunal awarded the claimant £5,361 and recommended that she be admitted to the childcare vouchers scheme from 1 April 2015. Read full case report…

Worker sacked by manager after refusing to have an abortion
The Mirror reports that a pregnant charity worker was sacked by her manager after he told her that she would lose her job unless she had an abortion. An employment tribunal awarded her more than £12,000 for unfair dismissal and pregnancy discrimination.

Dismissal was unfair, but academic sparked it himself
An employment tribunal has ruled that a former Queen Mary University of London academic was unfairly dismissed but contributed “100 per cent” to his demise because he disobeyed a direct management instruction to teach a course, according to Times Higher Education.

Payout for Telford nurse after unfair dismissal case
A nurse is set to receive a “five-figure” compensation fee after a tribunal ruled she had been unfairly dismissed by a military charity, says the Shropshire Star.

“Staff died” waiting for city council equal pay claim
Birmingham City Council has been accused of taking so long to cough up over an equal pay ruling that some claimants have died waiting, reports the Birmingham Post.

Mortgage27 to enter liquidation following tribunal award
A liquidator is being appointed to officially wind up the company Mortgage27, after an employment tribunal award against the company placed a significant financial burden on the company, according to the Mortgage Introducer.