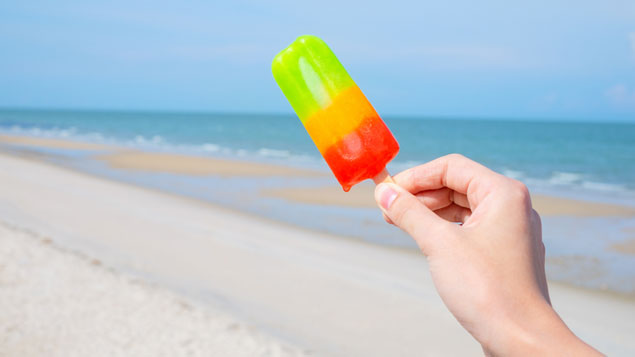 TUC has urged employers to keep workers safe as temperatures continue to soar above 30C in much of the UK, with the South East hitting temperatures unmatched even by Los Angeles, Rome and Ibiza.

As summer temperatures of above 30C are now a more regular annual occurrence in the UK, the TUC warned that working in hot weather could lead to dehydration, tiredness, muscle cramps, rashes, fainting, and – in the most extreme cases – loss of consciousness.

Much of the advice appeared to be more orientated towards people working in offices where employers were asked to allow more flexible hours so staff could avoid the rush hour and encouraging more casual clothing. For those working at home, the majority of white collar staff in the UK, TUC advised employers that staff may struggle to work during the hottest parts of the day and so should be given the option of working when it’s cooler.

Outdoor workers should have their tasks scheduled for early morning and late afternoon and employers should provide canopies and shades wherever possible, the guidance stated, before conceding that staff would have their own ideas about how best to cope with the excessive heat.

Why heatwaves can be bad for productivity

Many employees will, however, be pining for the air conditioned office as they swelter at home in their spare bedrooms or kitchens. One central London-based financial adviser, who’s been working at home since late March, told Personnel Today: “It’s one thing to miss air conditioning but then you have to get there… it would be an absolute nightmare on the Tube, even if it wasn’t for your Covid-19 fears and having to wear a mask.”

In law there’s no law for minimum or maximum working temperatures. However, during working hours the temperature in all indoor workplaces must be “reasonable”. The government has remained wedded to the Workplace (Health, Safety and Welfare) Regulations 1992, under which employers have an obligation to provide a “reasonable” temperature in the workplace.

These regulations suggest a minimum of 16C, or 13C if employees are doing physical work. And employers have a duty to keep the temperature at a comfortable level and provide clean and fresh air.

The TUC would like to see a change in the law to introduce a new maximum indoor temperature, set at 30C – or 27C for those doing strenuous jobs – with employers obliged to adopt cooling measures when the workplace temperature hits 24C.

TUC general secretary Frances O’Grady said: “Indoor workplaces should be kept cool, with relaxed dress codes and flexible working to make use of the coolest hours of the day.”

The TUC has also requested employers to consider additional needs that may arise in hot weather from coronavirus health and safety requirements. Frances added:

“Safe use of PPE in hot weather is especially important. Staff will need extra breaks to cool down if their equipment reduces ventilation and makes the hot weather harder to handle.”

In 2018’s 15-day heatwave in England and Wales there were more than 700 more deaths than normal for the period June-July. MPs on the environmental audit committee warned at the time that the government had ignored warnings from its official climate change adviser, and that without action heat-related deaths will triple to 7,000 a year by the 2040s.

Last year, on 25 July, the Met Office announced that the UK had its hottest July day on record, with a temperature of 38.1 °C recorded at the National Institute of Agricultural Botany in Cambridge. Transport was disrupted throughout the country and across Europe about 900 lives were claimed by the heatwave.

Although intense thunderstorms have now broken out across Wales and the North West, and isolated storms have brought some relief to inland areas of eastern England, much of a swathe of England, from London to Manchester will remain between 25C and 30C for the rest of this week.

• See the latest guidance on working in hot conditions at XpertHR 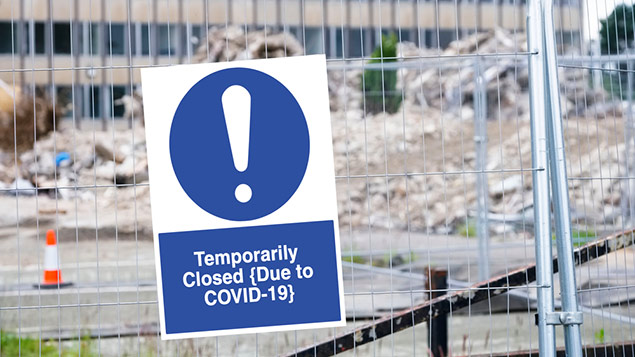 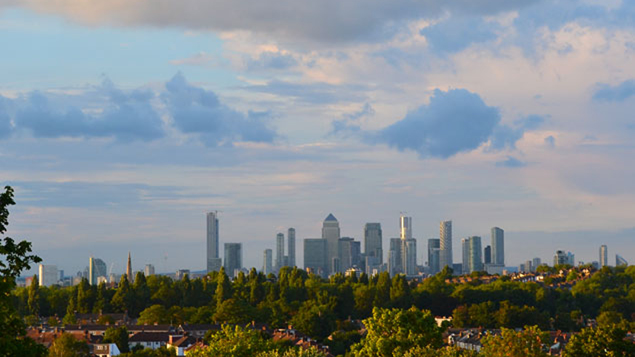