By Jo Faragher on 5 May 2021 in Right to work, India, Latest News, Global HR, Immigration 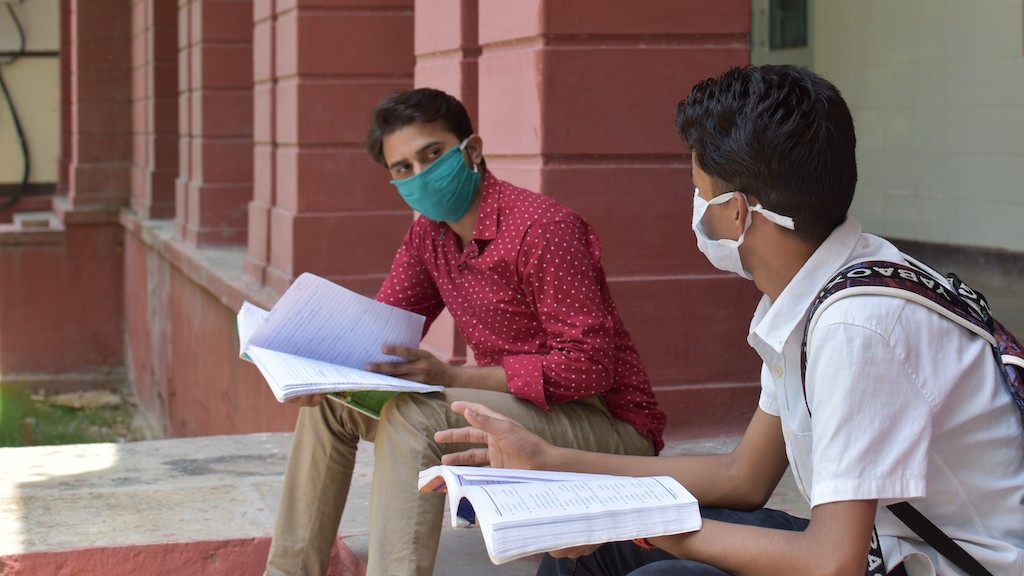 Nearly a quarter of all international students in the UK are from India
DHSINGH / Shutterstock.com

The UK and India have signed a migration agreement that will support people to live and work in both countries.

Home secretary Priti Patel and Indian foreign minister Subrahmanyam Jaishankar signed the Migration and Mobility Partnership agreement yesterday (4 May). It also intends to address the issue of illegal migration from India to the UK.

The agreement enhances and accelerates the process to return Indian nationals who have no legal right to stay in the UK and vice versa, and promotes greater inter-country cooperation on immigration crime.

Webinar: Looking beyond Brexit- is your organisation ready?

The new immigration system for the UK

The partnership agreement marks the first bilateral relationship between the UK and another country on immigration since the government’s new points-based system came into force at the start of this year.

The Memorandum of Understanding includes a pledge to encourage regular short stays of nationals in each country who “actively and sustainably contribute to the vitality of bilateral relations”.

It promotes the issue of short-stay visas as soon as possible after valid applications to individuals who “enhance economic, cultural and scientific relations”. This could include business people, entrepreneurs, skilled workers, academics, scientists and researchers, according to the Home Office.

There will also be a Young Professionals Scheme whereby people between the ages of 18 and 30 can take up employment in the host participant’s country – if they meet certain conditions – for a period of up to 24 months. Up to 3,000 Indian and UK professionals will be able to take advantage of this scheme each year.

This is in addition to the government’s recently announced graduate route, which offers eligible graduates two or three years to stay after completing their studies in the UK, and opens 1 July 2021.

According to the most recent statistics, more than 53,000 Indian students came to the UK to study last year, up 42% on the previous year. Nearly a quarter of all international students in the UK are from India.

If they wish to gain professional experience they can remain in the UK and apply for a work-based immigration visa.

The agreement says: “Each participant will allow the entry and stay of nationals of the other participant’s country for the purpose of study, which may include permitted work placements and vocational training, provided they meet the requirements of the relevant immigration laws and regulations, recognising in particular, the requirements in the UK and Indian laws and regulations relating to sponsorship by a licensed institution.”

The pledge commits the UK to promoting opportunities for Indian nationals studying in the UK to gain professional experience, and those who are already in employment or have been offered a role can stay in the UK longer than the two-year period.

Skilled nationals who can make a contribution to the development of relations between the two countries will be eligible for a visa for up to five years in line with UK immigration rules, and an employment visa in India for three years respectively.

The UK’s Office for Talent, which aims to make it easier for scientists, researchers and innovators to settle in the UK, will collaborate with bodies in India to promote this route to prospective migrants.

Patel said: “I am committed to delivering for the British public a fair but firm New Plan for Immigration that will attract the best and brightest talent to the UK through our new points-based immigration system, while clamping down on those who are abusing the system. This ground-breaking new agreement with India is an important milestone in delivering on this pledge.”

She said the agreement would provide “opportunities to thousands of young people in the UK and India seeking to live, work and experience each other’s cultures”.

However, the Joint Council for the Welfare of Immigrants warned that people taking advantage of the scheme could end up targeted if they try to stay on after their permitted period ends – particularly if they arrived in the UK as students.

Chai Patel, legal policy director, told the Independent newspaper that “what inevitably happens with these sorts of schemes is that people come to live here and they fall in love and start families or build professional lives which they don’t want to bring to an end and they are not prepared to go back after two years”.

“The government tries to shift people in for a short period because it is economically convenient and to get the PR hit of attracting professionals and getting rid of illegal migrants. But that’s not the way life works.”

Many professional services and IT companies rely on skilled workers from India, which is currently on the UK’s red list of high risk countries due to its high number of coronavirus cases.

One Response to UK and India sign talent and mobility agreement 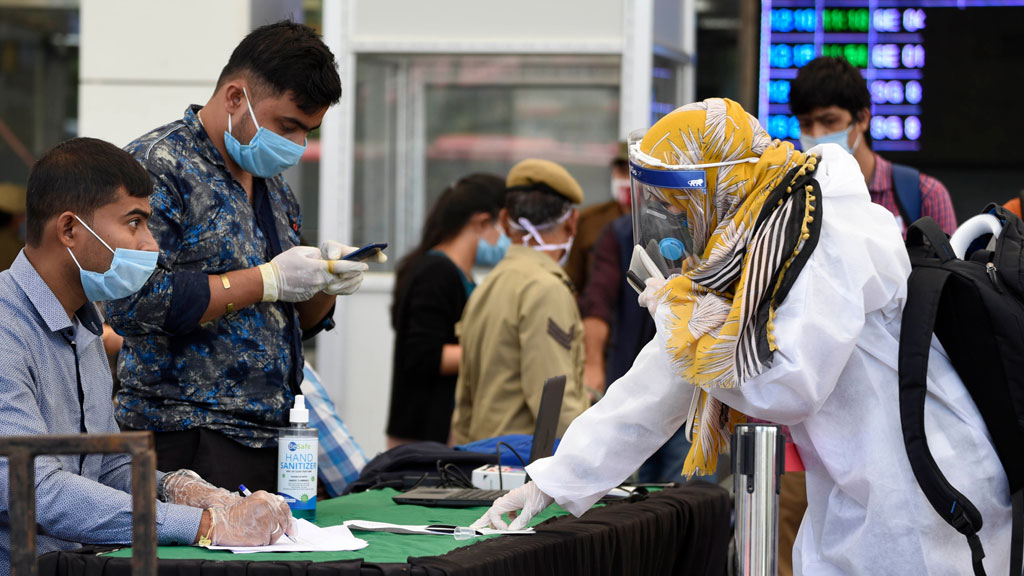 Health services, finance businesses and IT firms likely to miss out on highly skilled Indian workers. 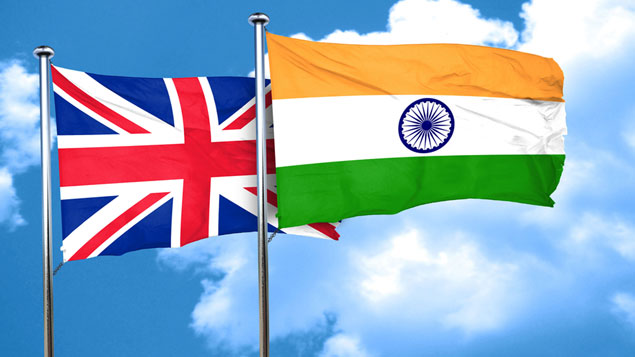