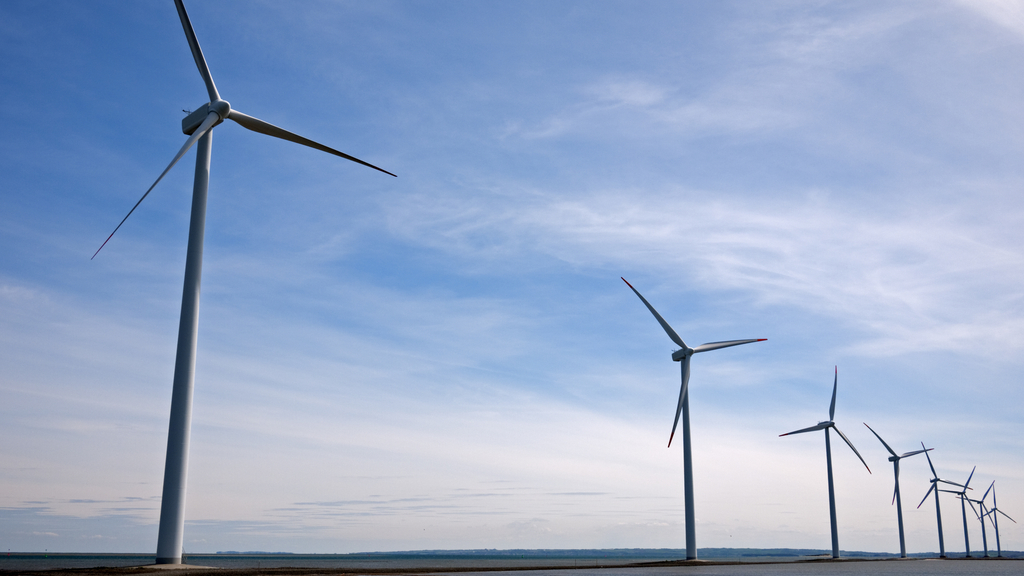 Danish wind turbine manufacturer Vestas is expected to create 2,000 jobs in the UK if its plans to produce blades at a factory in the north of England come to fruition.

The organisation is in talks to expand its UK operations to produce parts for its new model of offshore wind turbine, according to a report in The Times.

It is also expected to upgrade its plant on the Isle of Wight in order to cope with the “world’s biggest” blades, and to source wind turbine towers from new third-party manufacturing sites. About 700 people are currently employed at the Isle of Wight factory.

Vestas president Henrik Andersen said that if it secured enough turbine orders from the UK, “Vestas is intent on expanding its already sizeable UK footprint”.

The UK is the world’s largest offshore wind market and in October said it would invest £160 million in upgrading ports to accommodate new factories, including Teesside and the Humber.

The government also wants offshore wind developers to make a commitment to British manufacturing in their supply chains, which would be a prerequisite for accessing subsidies.

Last year Prime Minister Boris Johnson announced plans to create around 250,000 jobs as part of a “green industrial revolution” in the UK, which would involve investment in regions that have suffered industrial decline.

Up to 60,000 of the planned roles will be in offshore wind farms and 10,000 will be in the nuclear industry. The remainder are expected to be created through further investment in making homes, businesses and public premises more energy efficient, and through the protection and restoration of the natural environment.

The government has set a target of 2050 to become carbon neutral. 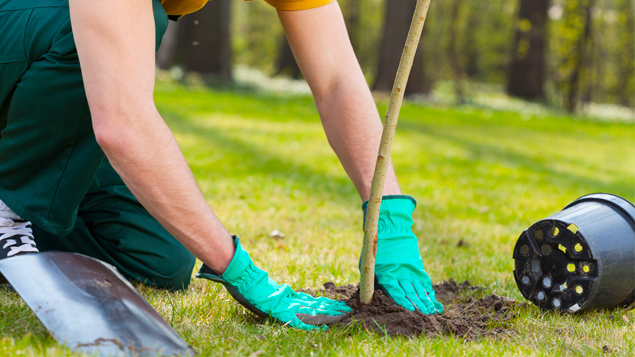