Wage growth will slow down in 2019 as Brexit bites 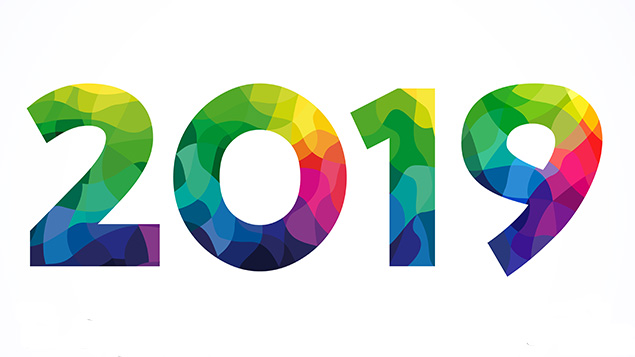 Private sector employers expect to see slower wage growth in 2019, according to analysis from XpertHR.

Its round-up of pay forecasts from 1 September 2018 to 31 August 2019 found that 80% of employees expected to receive a pay rise, and just 5% predicted a wage freeze.

But despite median pay awards increasing this year to 2.5% from a seven-year deadlock at 2%, employers do not expect this figure to go any higher in 2019.

The median pay award prediction across the private sector was 2.4%. Companies in the manufacturing and production sector put this at 2.5%, while those in private sector services predicted a median award of 2%.

XpertHR found that many employers felt under pressure to match the pay awards of their competitors, particularly where they struggled to recruit staff.

But at the same time, justifying substantial pay awards was difficult.

XpertHR pay and benefits editor Sheila Attwood said: “While the labour market is putting pressure on employers to keep up with their competitors when it comes to pay rises, many companies simply cannot afford to give higher pay increases.

“Rising pension costs (due to pensions auto-enrolment) and uncertainty due to Brexit are likely to help keep pay award levels in check over the coming year.”

Over the 12 months to September 2018, the median pay award for the private sector was 2.5%, compared to 2% for the public sector.