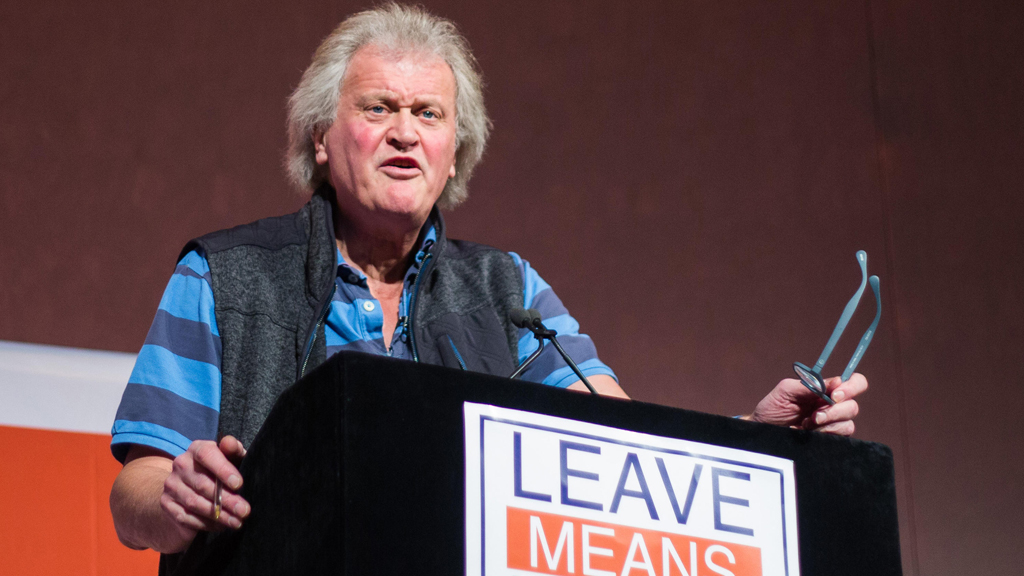 JD Wetherspoon boss and pro-Brexit campaigner Tim Martin has urged the government to introduce a visa specifically for EU workers, amid a shortage of staff in pubs and restaurants.

He said the government should bring in a “reasonably liberal immigration system”, controlled by the UK rather than the EU, which would give preferential treatment to workers from countries that are geographically closer to the UK.

This would make it easier for pubs and restaurants to hire workers from the EU, as the new post-Brexit immigration system makes it more difficult for employers to fill vacancies for lower-skilled roles with workers from overseas.

Martin told the Telegraph: “The UK has a low birth rate. A reasonably liberal immigration system controlled by those we have elected, as distinct from the EU system, would be a plus for the economy and the country.

“America, Australia and Singapore have benefitted for many decades from this approach. Immigration combined with democracy works.”

The hospitality sector has been hit hard by the Covid-19 pandemic and has lost significant numbers of staff through numerous lockdowns. Trade body UKHospitality has estimated that the industry is short of 188,000 workers, with around 9% of posts currently vacant.

The bosses of City Pub Group and TGI Fridays also told the Telegraph that the inability to fill roles had made reopening after lockdown difficult for pubs and restaurants.

Clive Watson, executive chairman of the City Pub Group, said: “There are just not the bodies out there to perform roles in the hospitality industry, to the extent that some places are now not opening at lunchtime.

“They are having to not open as long as they’d like to. And given the industry has had six months of closure, it does seem like another kick in the wotsits because of this situation.”

“There’s the arduous process of hiring from the EU and the change of statuses around the new visa process, which is more cumbersome and less user friendly. Other people are not moving back here because of the situation with Covid,” he said.

No ‘cooling off period’ for skilled workers relocating to the UK

New guidance for employers that wish to recruit workers from abroad from next year has been published, but the long-awaited... 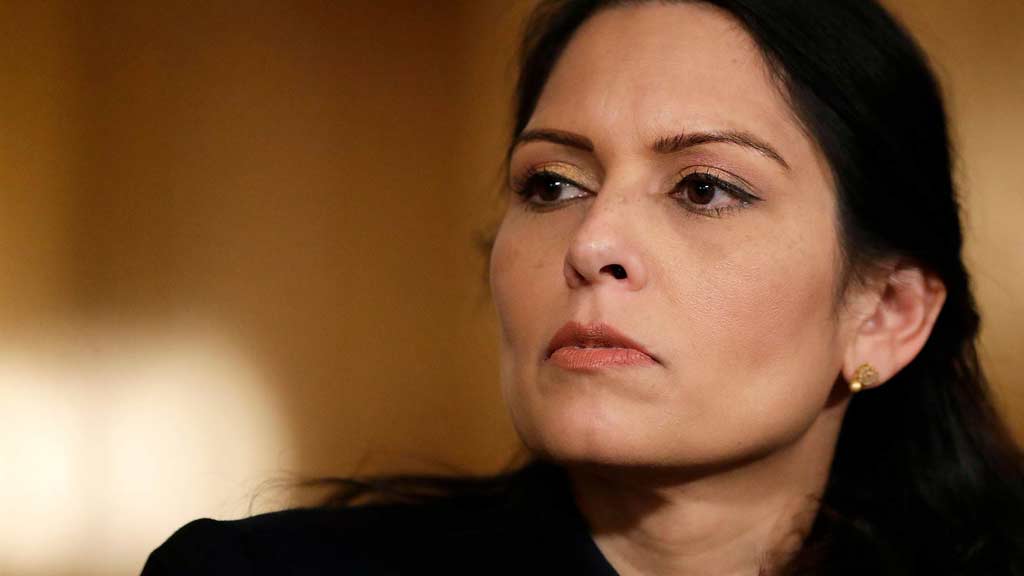 Industry bodies criticise the decision by the Home Office to stop digital right-to-work checks from 17 May. 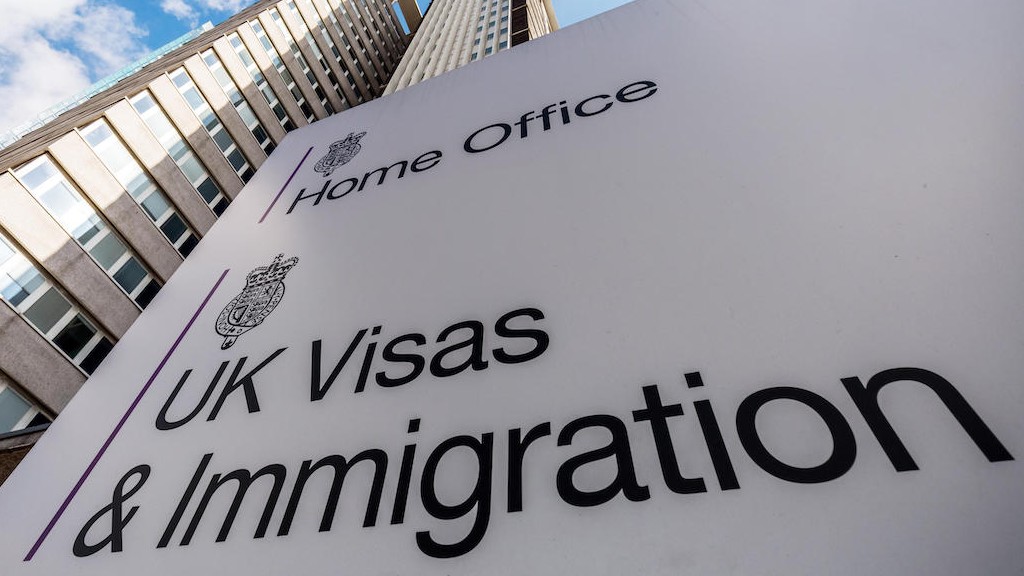 In-person right-to-work checks might have been delayed, but that should not mean employers cannot get to grips with the new immigration requirements.