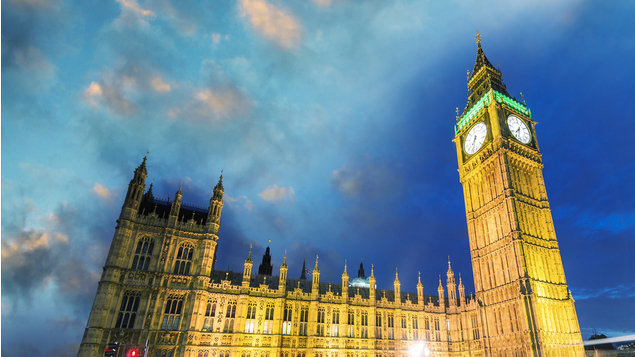 The government will review whistleblowing protections amid a surge in employees who claim they were dismissed for speaking up about Covid-19 related issues.

Whistleblowing advice service Protect found that one in five whistleblowers who contacted its advice line were dismissed after raising coronavirus concerns in the first six months of the pandemic. This increased to one in four between September 2020 and March 2021.

According to analysis by the Telegraph, some 2,289 employment tribunal claims for whistleblowing detriment were made between April and December 2020 and the number of cases have more than doubled since 2014/15.

Protect is campaigning for reform of UK whistleblowing legislation, the Public Interest Disclosure Act, and wants to see an end to employers ignoring and victimising whistleblowers who highlight workplace wrongdoing.

Chief executive Liz Gardiner said: “The pandemic has exposed how, in reality, it is too easy to ignore whistleblowers, or worse, dismiss them for speaking out. There needs to be legal standards requiring employers to have whistleblowing arrangements. Organisations should face sanctions where they are found to be in breach of the whistleblowing standards, which should include fines and regulatory action.”

A spokesperson for the Department for Business, Energy and Industrial Strategy (BEIS) said: “No worker should lose their job for whistleblowing, and our current regime makes clear that it is unacceptable for an employer to dismiss someone for passing on information concerning wrongdoing.

“We have upgraded the whistleblowing regime to provide support for those who speak up and ensure they are treated fairly at work, including providing guidance on how workers can make disclosures while retaining their employment protections.

“We will be reviewing these reforms to ensure they remain fit for purpose.”

The spokesperson added that the government was considering the scope and timing of the review and that it was planning to introduce a single body to enforce workers’ rights – including whistleblowing protections – as part of its employment bill.

Last year, MPs called on the government to establish an “Office of the Whistleblower” to ensure the rights of staff who raise concerns are upheld and they are protected from retaliation and discrimination.

A report published by the Equality and Employment Law Centre in December found that whistleblowers who also claim to be victims of discrimination were more likely to lose their case at an employment tribunal. It found that many who claimed a combination of whistleblowing detriment and discrimination were less likely to have legal representation than those who claimed for whistleblowing harms alone, which resulted in an “inequality of arms” when they faced their employer at a tribunal. 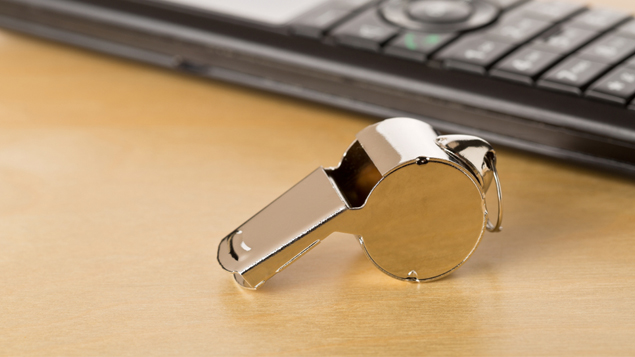 A group of MPs has called for the urgent establishment of an ‘Office of the Whistleblower’ to ensure the rights... 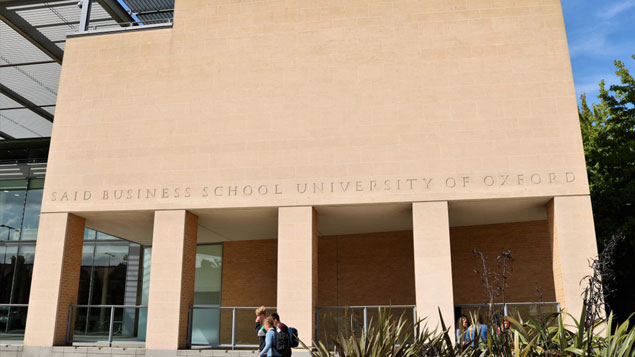 Whistleblower at employment tribunal alleged Saïd Business School sacked her after she had raised concerns about a leadership course.