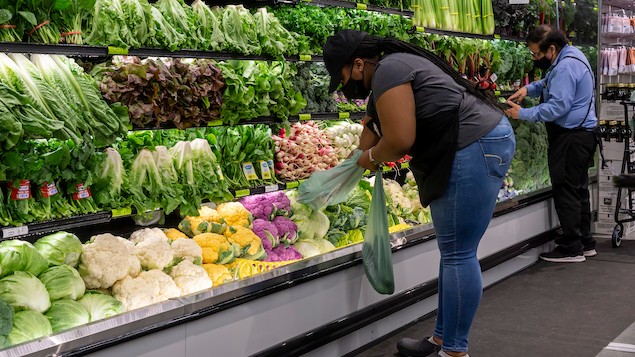 Workers at Whole Foods in the US are suing the supermarket – which is owned by Amazon – because they were punished for wearing Black Lives Matter masks.

A group of 14 workers has filed a federal lawsuit saying the company discriminated against black staff by enforcing a dress code that forbids employees from wearing clothes with messages that are not company related.

Whole Foods has denied dismissing a worker on the issue, releasing the following statement: “While we cannot comment on pending litigation, it is critical to clarify that no team members have been terminated for wearing Black Lives Matter face masks or apparel.”

The suit claims that more than 40 staff at different US locations had been punished for wearing Black Lives Matter masks in support of anti-racism in the wake of George Floyd’s death in May.

One staff member was fired for organising mask wearing and leading protests against the company’s response, it adds.

The employees say that staff have not been punished in the past for wearing other ‘messages’ such as LGBTQ badges or sports team kits.

The group is asking the court to “strike down” on the company’s action and demands back pay for any workers sent home for wearing the masks.

Whole Foods responded to the claim it had fired an employee, Savannah Kinzer, for organising demonstrations by claiming she had violated the company’s time and attendance policy “by not working her assigned shifts, reporting late for work multiple times in the past nine days and choosing to leave during her scheduled shifts”.

It said: “It is simply untrue that she was separated from the company for wearing a Black Lives Matter face mask. As an employer we must uphold our policies in an equitable and consistent manner. Savannah had full understanding of our policies and was given a number of opportunities to comply.”

Shannon Liss-Riordan, the lawyer representing the workers, said: “Their decision to retaliate against employees expressing support for this racial justice movement was bad enough, but their efforts to disparage an amazing activist and leader are beyond the pale.”

Whole Foods alleged actions against employees for supporting the Black Lives Matter movement come in stark contrast to recent efforts by employers to address racism at work in the wake of global protests. 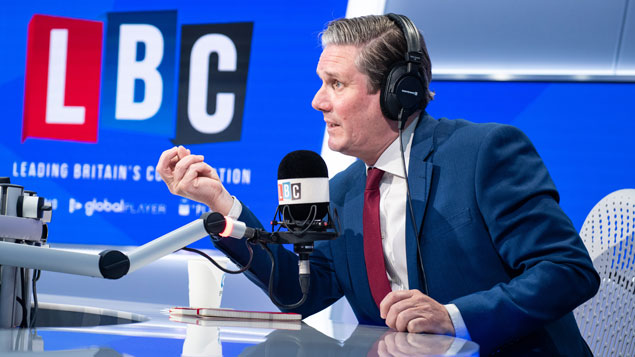 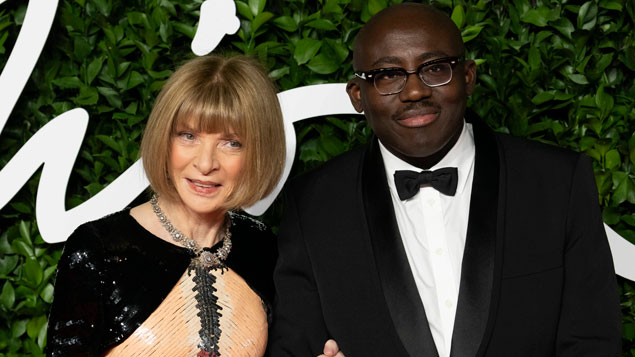 Black editor of prominent fashion publication was asked to enter his office via the loading bay by a security guard.