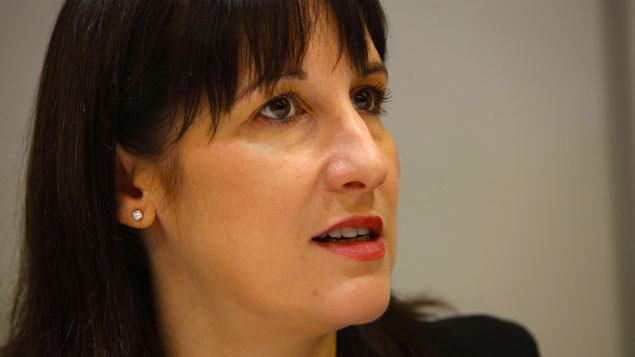 The gender pay gap reporting requirement should be widened to include organisations that employ more than 50 people and the publication of an action plan for closing their pay gap, a group of MPs has recommended.

In a report assessing the impact of the reporting requirement on addressing the disparity between male and female pay, the Business, Energy and Industrial Strategy (BEIS) committee suggested only around half the UK workforce is covered by the current legislation – despite the committee suggesting the pay gap is greater in smaller businesses.

It recommended the annual reporting requirement – currently mandatory for organisations with 250 staff or more – is widened to include businesses with over 50 employees by 2020.

They should also be encouraged to publish an action plan and an explanation about why their gender pay gap exists, with an assessment of their progress every year.

The committee said company boards should introduce key performance indicators for reducing their pay gaps and that remuneration committees should explain how their commitment to reducing the pay gap is reflected in their pay policy decisions.

Its analysis found that around 13% of organisations that reported their gender pay data for the April deadline had pay gaps that were in favour of men by more than 30%.

“Transparency on gender pay can only be the first step. The gender pay gap must be closed, not only in the interests of fairness and promoting diversity at the highest levels of our business community, but also to improve the country’s economic performance and end a monstrous injustice.

“[Employers] must look at why they have a pay gap, and then determine the right initiatives, policies and practices to close it. Chief executives should have stretching targets in their key performance indicators and be held to account for any failure to deliver.”

Without being required to publish a narrative around the figures, employers cannot be held accountable for action taken to address their pay gap, said Claire McCartney, diversity and inclusion adviser at the CIPD.

“The new requirement means that firms will need to take the time to understand the reasons why the gaps are there, think about what needs to be done sustainably to reduce them and then take meaningful action in the areas that will make the biggest difference,” she said.

“Efforts to close the gender pay gap should be knitted into the fabric of the organisation at every level, so we also support the suggestion of making those at the top more accountable, such as through stretching targets for CEOs and senior leaders.”

The Government Equalities Office this week revealed that 100% of the organisations that fell into the scope of the 2017 gender pay gap reporting requirement had published their data.

Rebecca Hilsenrath, chief executive of the Equalities and Human Rights Commission – which was responsible for enforcing the gender pay gap regulations on behalf of the government – said: “We have been clear that it is not only the right thing to do but that we would use all our enforcement powers where employers failed to report. They have taken our warnings seriously and avoided costly court action. We will now be turning our attention to the accuracy of reporting.”