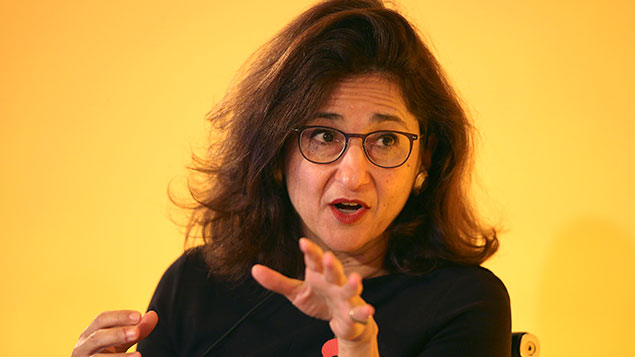 One hundred prominent women in public life are calling for new laws to enforce transparency about male colleagues’ pay .

The campaign for fresh legislation in the form of a new Equal Pay Act or amendment, will begin in earnest this Thursday with the launch of a report on the gender pay gap by the Fawcett Society.

A website has been set up with the full list of signatories, asking for women to get in touch. The aim is for the site to be “practical and go-too” according to Dame Moya.

The proposed legislation would give female employees the right to find out from bosses what male colleagues earn. Workplaces that fail on pay equality would face fines reaching millions of pounds.

Please retweet! Our campaign to tackle pay discrimination has launched today- https://t.co/V92uAAyl5H will be somewhere you can keep up to date on our campaign and learn about policy in action. Join us! pic.twitter.com/42d3sFssbB

In a joint statement, the signatories said: “We’re frustrated to still read stories about women not getting the pay they deserve. Women should not be paid less than men to do exactly the same job. It is just wrong. So we’re starting a campaign to do something about it. We want to see radical and rapid action.”

The full campaign will be launched by the Fawcett Society on 14 November, recognised as the date that women in effect start “working for nothing”.

Dame Moya, in an interview with The Sunday Times, said: “Women are ostracised in their workplaces for having the temerity to ask the question [about equal pay]. They had excellent performance ratings, then suddenly their ratings go down.

“Women should not have to go to employment tribunals to find out the facts about what their male colleagues are earning so their claim can be fairly assessed.”