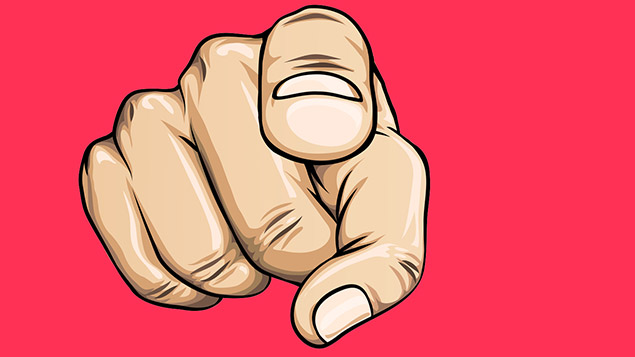 Two young sisters suffered age discrimination after their employer subjected them to aggressive and unfair criticism, an employment tribunal has held. Stephen Simpson rounds up tribunal decisions from the previous week.

Young workers singled out for “aggressive” criticism win age claims
In Osborne and another v Gondhia and others t/a Rutaba Partnership, the employment tribunal upheld the age discrimination claims of two young sisters who resigned from their jobs in a service station after what they felt was aggressive and unfair criticism.

The sisters, who were aged 18 and 21 when they resigned, alleged that they were “berated aggressively” over incorrect labelling and out-of-date food being used, even though the problems were caused by another employee’s mistake.

One sister also claimed that the owner lost his temper over a single sheet of paper coming loose in a ring binder.

The tribunal found that they were “not treated with the respect they deserved as employees” and the employer would not have treated an older employee in the same way.

The employment tribunal also upheld the sisters’ sex discrimination claims. Comments made to them by the owner included that cleaning is a “woman’s work”.

Harrods forced to pay £18,000 to ex-security guard over coffee row sacking
A dismissed Harrods security guard who stopped a director from carrying coffee through the store has been awarded £18,000, according to the Guardian.

Sacked Liverpool paramedic loses bid to win job back
A long-serving paramedic who was sacked for restraining an aggressive drunk has failed in a bid to win his job back, according to the Liverpool Echo.

Ex-striker loses prison dismissal appeal
A tribunal has ruled that former footballer Vernon “Big Vern” Allatt was not unfairly dismissed from his prison officer job, according to the Express and Star.