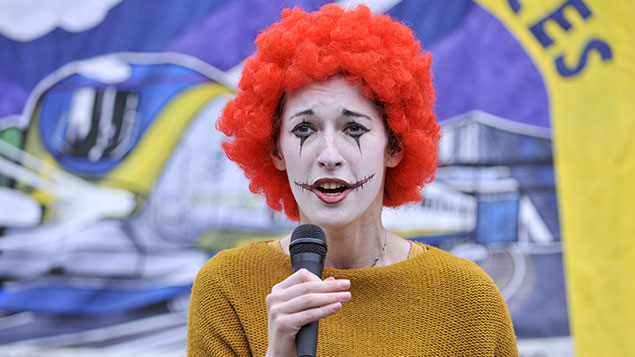 The number of people on zero hour contracts in the UK increased by around 100,000 last year, according to the Office for National Statistics.

The ONS warned, however, that the comparison should be “treated with caution”, as the survey was changed from being voluntary to compulsory between these two periods.

It also warned that increased awareness of zero hours contracts – as in workers recognising they were engaged in this type of contract – may have influenced the increase in numbers.

Commenting on the figures, Stephen Clarke, senior economic analyst at the Resolution Foundation, said: “The use of zero hours contracts increased rapidly in the wake of the financial crisis but our tightening labour market has curbed their growth.

“Nonetheless, around 900,000 workers are on a zero hours contract, including one in twelve young people. And while some workers appreciate the flexibility they bring, for others they bring insecurity and lower pay.

“The Government can help both of these groups by providing a right to guaranteed hours for anyone who has in practice been doing regular hours on a zero hours contract for at least three months.”

Sophie Wingfield, head of policy at the REC, added: “Being content at work is often about how you’re managed rather than the contract you are on. When managed well, with clear communication between worker and hirer, zero hours contracts offer people flexibility and increased choice.

Many people on “zero-hours contracts” are in full-time education, the advantage of having that flexibility allows students to fit in hours around their studies. Flexible contracts also offer employers the ability to respond quickly to the fluctuating demands of the economy.

“These contracts also offer a part-time option that people choose to fit around their other commitments, and data has shown that over half of employees on zero-contract hours find that it creates a positive work-life balance.

“For some workers it won’t be their only job, but a way to top up with additional income and/or get experience in a new or different field.”

A Bill proposing a ban on zero hours contracts had its second reading in the House of Commons in January.