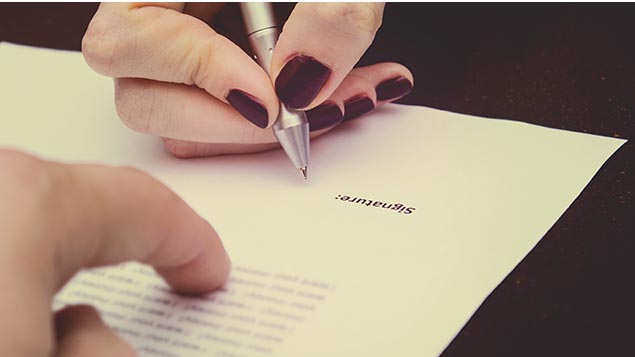 In the run-up to the general election, consultant editor Darren Newman looks at the hot topic of zero hours contracts and what both the coalition partners and the Labour Party propose to do about them.

In this general election year, there is one employment law issue that the major political parties are agreed on: something needs to be done about zero hours contracts.

The coalition partners obviously have a current advantage over the Labour Party in that they can put their proposals into law. The Small Business Enterprise and Employment Bill is currently before the House of Lords and the current clause 151 proposes that zero hours contracts should not be able to contain “exclusivity clauses”, which are contractual requirements placed on the employee not to work for any other employer for the duration of the contract.

This is unobjectionable in itself, but it is important to understand that the measure is almost entirely symbolic. In the first place, there is no real evidence that such exclusivity clauses are currently in widespread use. The Department for Business, Innovation and Skills (BIS) estimates that just 17,000 employees are affected in the UK, but a survey conducted by the CIPD (Zero hours contracts – myth and reality) suggests that the figure could be as high as 120,000.

That larger figure, however, is based on a sample size of about 500 employees, and the question asked in the survey was whether or not the employer allowed them to work for other employers. It is unclear how many of the employees who thought that their employer would object to their working elsewhere actually had anything as formal as a contractual exclusivity clause.

Even if there is a serious problem with exclusivity, this measure will not solve it.

2 Responses to The zero hours contracts problem: which political party holds the solution?