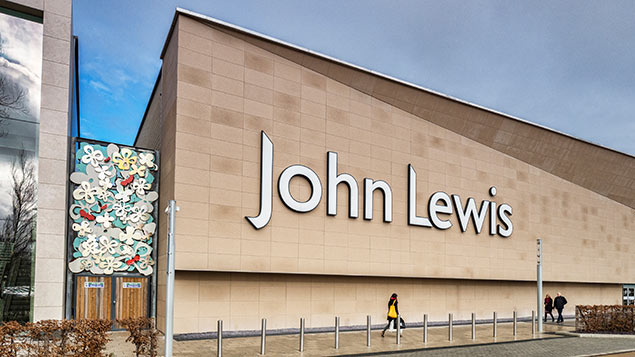 The John Lewis store in York, one of eight to close. Photo: Travellight / Shutterstock

John Lewis Partnership has announced that it will keep eight of its 42 John Lewis stores closed when retail restrictions ease, putting 1,465 jobs at risk.

The retail group announced that its “At Home” stores in Ashford, Basingstoke, Chester and Tunbridge Wells would not re-open, neither would its department stores in Aberdeen, Peterborough, Sheffield and York. The retailer said all eight stores were financially challenged before the pandemic.

The announcement follows similar news last year which saw the permanent closure of eight other stores with the loss of around 1,300 roles.

In a statement the retail giant said: “We will enter into consultation with the 1,465 affected partners about our proposals. Should we proceed, we will make every effort to find alternative roles in the partnership for as many partners as possible.”

Sharon White, chairman of the John Lewis Partnership, said: “Today’s announcement is incredibly sad news for our affected partners, for our customers and for the communities we’ve served over many years.

“The high street is going through its biggest change for a generation and we are changing with it. Customers will still be able to get the trusted service that we are known for – however and wherever they want to shop.”

Partners who cannot be found alternative roles, and who have two years’ service or more, will have access to a retraining fund, which will contribute up to £3,000 towards a recognised qualification or course for up to two years.

Partners who have worked with the business for more than a year are entitled to contractual redundancy pay of to two weeks’ wages for every year of service.

Today’s announcement is incredibly sad news for our affected Partners, for our customers and for the communities we’ve served over many years” – Sharon White, chairman, John Lewis Partnership

Around a third of partners affected by last year’s closures were found permanent roles elsewhere in the group, including at local Waitrose shops or working in online retail. John Lewis said it expects 60- 70% of sales to be made online in the future.

Pippa Wicks, John Lewis executive director, said: “Closing stores is the toughest thing we do as a partnership because we all own our business. If the closures are confirmed, every effort will be made to find new roles for partners and for us to continue to serve our customers by providing access to John Lewis in different ways.

“Alongside a growing online business and the expansion of next day click and collect, we will invest in our in-store services and experiences, as well as new, smaller neighbourhood formats and the introduction of John Lewis ranges in more Waitrose shops.”

Paddy Lillis, general secretary at the Usdaw union, said: “We urge John Lewis to engage with Usdaw, so that staff can have the support, advice and representation of an independent trade union. The UK retail sector has been impacted by the coronavirus pandemic on an unprecedented scale. The industry was already facing significant challenges and Covid-19 has pushed many retailers and retail workers to breaking point, so government action needs to be equally significant. Usdaw is calling for an urgent retail recovery plan that provides necessary support for the industry to help save our shops and jobs.”

The decision to transfer the running of the group’s Waitrose distribution centre in Leyland to XPO Logistics secures employment for 436 Waitrose partners working there who will transfer to XPO this summer under TUPE regulations.

Andrew Murphy, executive director of operations, said: “I am very grateful for the efforts of partners in Leyland who have served the partnership brilliantly. The agreement announced today secures employment at the site and I am confident that, under the stewardship of XPO Logistics, Leyland will go from strength to strength.” 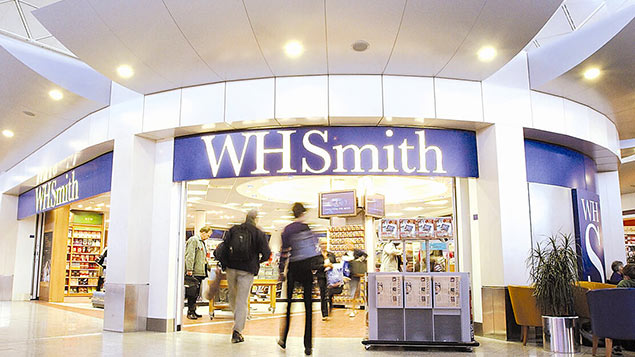 WH Smith has announced around 1,500 jobs may need to be cut as the newsagent tackles the impact of the... 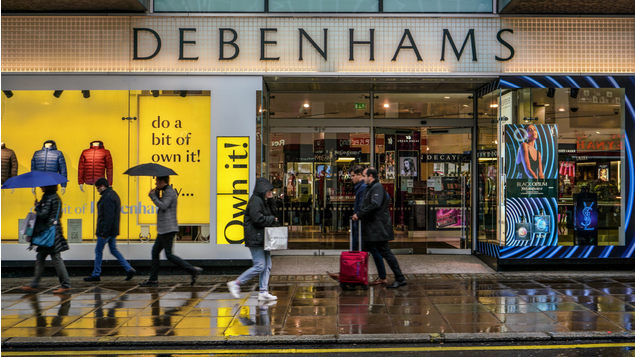 Some 12,000 Debenhams employees could lose their jobs after talks to buy the struggling department store chain fell through.
The...