More of the same for 2016 pay awards, finds XpertHR 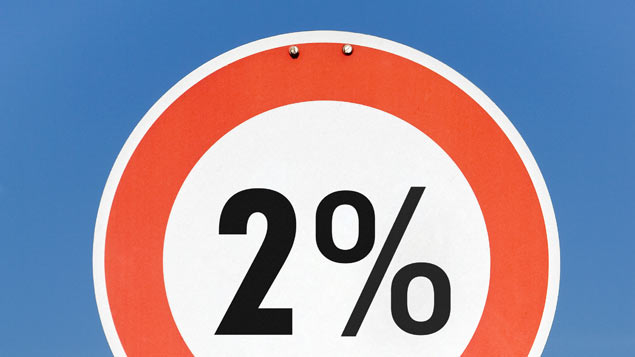 Employees can expect “more of the same” from their annual pay reviews in 2016, if the most recent round of pay awards is anything to go by.

XpertHR’s analysis of the first pay awards to be given in 2016 show the median payment so far this year is 2% – the same level of wage increase that dominated the pattern of pay awards throughout 2015.

XpertHR Benchmarking: Projected pay awards in the year to 31 August 2016

XpertHR’s latest full analysis covers the three months to the end of December 2015, which is known for being the quietest period of the year for pay awards. There was nonetheless a repeat of the pattern seen throughout the rest of the year, with pay awards recorded at a 2% median.

Both private-sector services and manufacturing and production also recorded pay awards at this level.

January’s batch of awards so far shows no movement from the 2% median rise exhibited across the economy during 2015, which was fuelled by consistent private-sector pay awards of around 2%, and 1.5% in the public sector.

However, one factor that could influence the pay landscape this year is the introduction of the compulsory national living wage.

This is due to come into effect on 1 April 2016 at £7.20 an hour for employees aged 25 and over, and recent XpertHR research suggests that just under half of employers will be affected, with a median 11% of their workforce entitled to a pay rise.

With the Government’s target of the rate being £9 an hour by 2020, employers will be looking at pay rises of around 6% each year for the next four years for employees paid at this new minimum rate.

Commenting on the latest findings, XpertHR pay and benefits editor Sheila Attwood said: “Employers are not showing any signs of wanting or needing to award higher pay rises in 2016. Many will be affected by the introduction of the national living wage in April, and will have to find ways to fund bringing all eligible employees up to the new minimum rate.”