Use of Yammer and Jive increases engagement, finds XpertHR 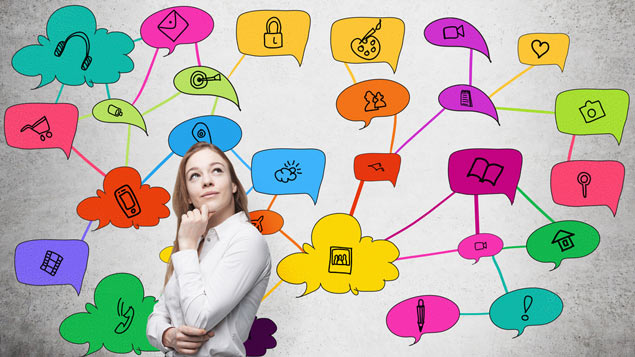 Internal social media platforms such as Yammer and Jive are on the radar of more than one-third of organisations as a way to spread information and help engage employees.

Just over a fifth (22%) of organisations are using the platforms to boost internal networking, collaboration and communication, XpertHR’s recent employee engagement survey found.

The survey also revealed that 15.7% of its 375 respondents plan to use these platforms in the future.

However, there was a marked difference in enthusiasm for these systems – which operate in a similar way to social media sites such as Facebook or Twitter but are contained within an organisation’s internal network – depending on sector.

In private-sector services, over a quarter (25.8%) of organisations use digital platforms and another 17.5% plan to.

In the manufacturing and production sector this drops to 15.7% of organisations using these platforms and only 9% of them planning to, suggesting internal social media is only on the agenda for one-quarter of these organisations.

Jo Jacobs, HR practice editor at XpertHR, said: “Such channels have gained in popularity as Wi-Fi access and use of smartphones has increased. However, our survey shows there is a difference in usage by sector, and this may be down to the number of desk-based roles and ease of employees accessing information online.”

The use of internal social media in the public sector was also relatively low, but organisations show an interest in introducing it.

While only 15.2% of public sector respondents currently use digital channels, a significant 19.6% of organisations plan to use them.

XpertHR’s survey also found that while employee engagement levels are “good”, “very good” or “excellent” in three-fifths (59.9%) of organisations, the remaining 40.1% of organisations describe levels as “reasonable”, “poor” or “very poor”.

Jacobs continued: “Our results show that two-fifths of organisations have more work to do in terms of engaging employees. Research in recent years has proved employee engagement is not just ‘a nice to have’ but that engaged employees boost productivity. With engaged employees having a real impact on company performance, and on the UK’s performance overall, it’s worth investing the time and effort in engagement initiatives.”