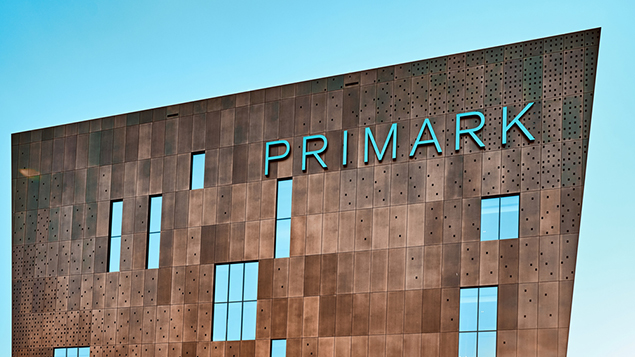 Coronavirus Job Retention Scheme: Letter informing an employee put at risk of redundancy that their job is safe for now

Seventy-one per cent of respondents to the British Chambers of Commerce weekly survey had furloughed staff, up from 66% the week before.

The BCC’s tracker, which measures the pandemic’s impact on businesses and the effectiveness of government support measures, received 678 responses and is the largest independent survey of its kind in the UK. The latest round of polling was conducted from  15-17 April.

Nearly a third (30%) of businesses said they had furloughed three quarters or more of their workforce.

Cash flow is a significant concern for most, with 59% of firms reporting that they have three months’ cash in reserve or less. With payday approaching for many firms, the Coronavirus Job Retention Scheme (CJRS), which began accepting applications this week, has only a short time to get much-needed cash to firms.

The government has pledged to deposit funds to employers within six working days, meaning those which applied on the first day, Monday 20 April, should receive the furlough cash by Tuesday 28 April.

BCC director general Dr Adam Marshall said: “With around 140,000 claims made on the very first day, this is a crunch week for businesses relying on the job retention scheme to pay their staff. Our research suggests that over 70 percent of businesses will be using the furlough scheme in some form, so it’s absolutely crucial that it delivers.

“HMRC’s capacity to deal with the demand from business has been encouraging so far – and their staff working under immense pressure to get it up and running deserve our recognition and thanks.

“It is now critical that payments from the furlough scheme reach businesses as smoothly and as quickly as possible in order to protect jobs and livelihoods. Ministers will also need to consider keeping the scheme in place for longer, to help businesses transition as the lockdown is eased and the economy moves gradually toward a new normal.”

Chancellor Rishi Sunak has already extended the CJRS by one month to the end of June, and broadened eligibility to those staff on the payroll to 19 March. It had previously been 28 February.

While there has been much praise for the furlough operation, significant criticism persists. For example, staff who were on the payroll by 19 March  but who did not have real-time information (RTI) submitted to HMRC have been excluded.

Heather Self, partner at tax and advisory firm Blick Rothenberg said: “HMRC are to be congratulated for getting a lot of things right in a very short time.  But they need to be sympathetic and continue to provide support to employers who are doing their best to comply with a complex system”

Heather added: “Employers are likely to be caught out by holiday pay – having to pay employees extra because they take a day’s holiday during furlough will probably be a nasty surprise.  But if employees don’t take holiday during furlough, they will have a lot of time rolled up to take when they get back to work – which may not suit employers either.” 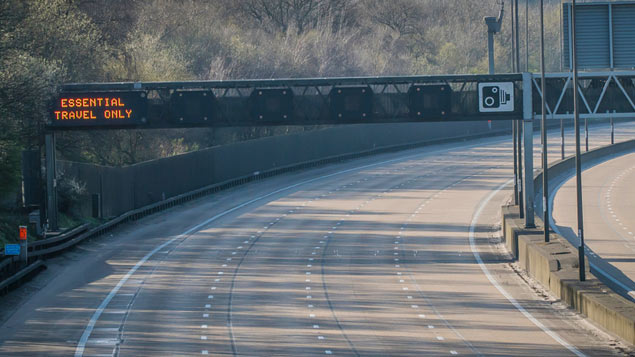 Employees who were transferred to another organisation under TUPE after 28 February 2020 are eligible for furlough, the government has...

The cut-off date extension for employees to be furloughed will not help as many people as first thought, it is claimed. 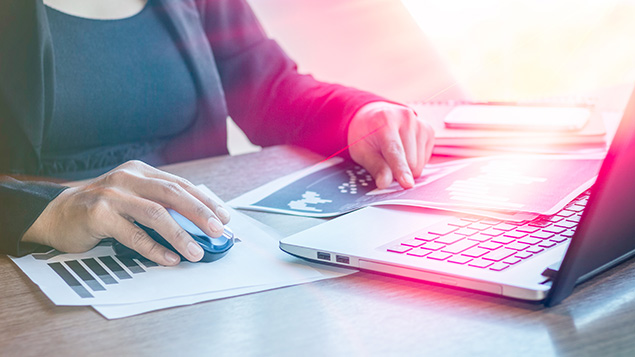 Payroll departments under pressure but ‘unsung heroes of the hour’

Around a third of payroll departments have been put under pressure due to the coronavirus outbreak – citing reduced team...