Acas: Demand for early conciliation goes up by a fifth 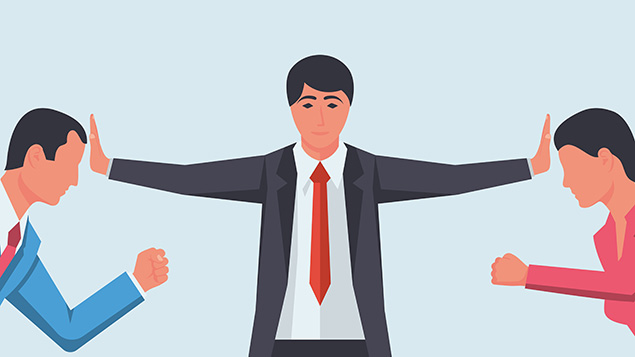 Its 2018-19 annual report revealed there were around 132,000 notifications of early conciliation in the past year – equivalent to around 2,500 per week. The number of these relating to a tribunal claim increased to 39,000, up 40%.

The number of employers and staff looking to resolve claims through early conciliation has continued to increase since the Supreme Court’s decision to abolish tribunal fees in July 2017.

Use the Acas arbitration scheme to resolve a dispute

During 2018, almost three-quarters (73%) of notifications handled by Acas did not lead to a tribunal claim, either because there was an informal or formal resolution or because the claimant decided against launching a claim.

Of those that did proceed to tribunal, Acas conciliation meant that 51% were settled and 18% were withdrawn by the claimant. Only 9,000 of all disputes Acas dealt with over the period were decided by a tribunal.

Acas also reported that this year it handled a large number of group notifications. It dealt with 4,200 group disputes, covering around 29,000 individuals. Twelve thousand of these individuals were involved in a single equal pay case. Acas helped to settled four out of five disputes between groups of workers and their employer.

This year Acas dealt with more than 730,000 calls from concerned parties over its telephone helpline, around 3,000 Facebook queries and 1,300 webchats. The report notes that the cost of each helpline enquiry is £7.84, while the cost of processing each individual conciliation is £120.

Pay or pay-related matters was the top cause of disputes, according to Acas, and the service helped to resolve 84% of these disputes that came through the service.

Sir Brendan Barber, who is now in his final year as chair of the body, said it was “another very busy period for our individual dispute resolution service following the abolition of tribunal fees”.

He added: “With the wellbeing of staff recognised as a major workplace issue, Acas has been at the forefront in developing a new framework for positive mental health at work that has already been used by some well-known British and international companies within their workplaces.” 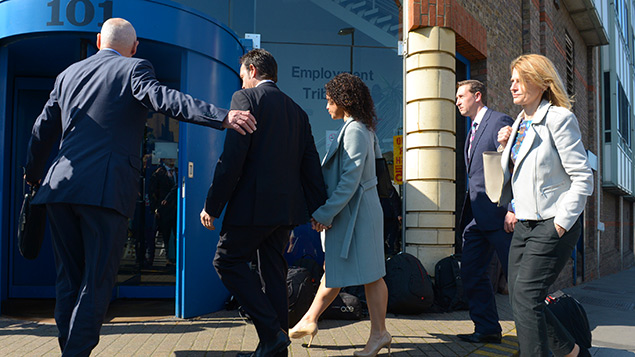 The employment tribunal is not something any employer particularly relishes. Omar Khalil provides some expert advice for HR professionals facing... 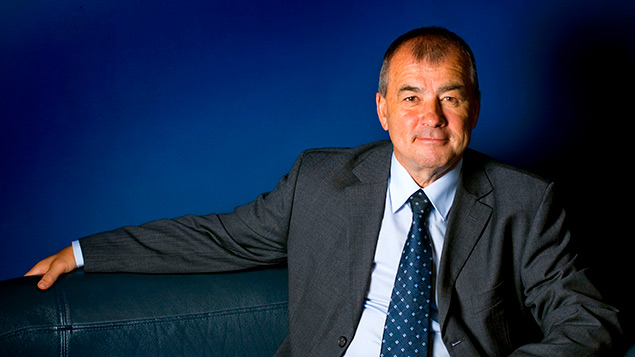 Could fairness at work be the Trojan horse that brings individual conflict management back into the board room? Acas chair Sir Brendan Barber explains. 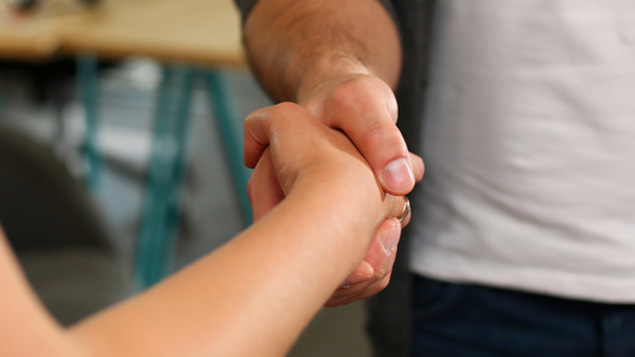 An employee shares his experience of workplace mediation.