By Jo Faragher on 11 May 2018 in Gig economy, Latest News, Holidays and holiday pay, Employment contracts 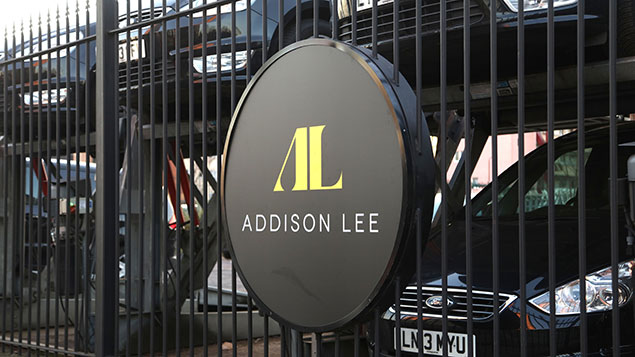 The Employment Appeal Tribunal has upheld a claim by an Addison Lee cycle courier that he was a worker, rather than self-employed.

The initial tribunal heard that Addison Lee described Gascoigne as an ‘independent contractor’ in his written contract, but found that this did not reflect the reality of the working relationship.

Addison Lee appealed the initial tribunal’s decision, claiming that Gascoigne was under no legal obligation to work, and could accept jobs offered to him when logged on to the company’s system.

It also contested the employment tribunal’s assertion that Gascoigne was a ‘limb (b)’ worker, and was therefore entitled to certain employment rights, including the right to holiday pay.

The tribunal heard that Gascoigne had to re-sign his contract every three months, terms of which included: “You agree that you are an independent contractor and that nothing in this agreement shall render you an employee, worker, agent or partner of Addison Lee and you shall not hold yourself out as such.”

In dismissing Addison Lee’s appeal against Gascoigne’s claim, the EAT referred to the fact that Gascoigne had claimed he could get into a “tricky situation” for not accepting a job, and that his location was often tightly controlled so he was well placed for future deliveries during the day.

It also referred to points made in the initial tribunal that there was no negotiation over the terms of Gascoigne’s contract and that he was provided with “statements that were payslips in all but name”. He also had to perform the job ‘personally’ – a common consideration in gig economy cases – because he had to have clearance from the Disclosure and Barring Service (DBS).

IWGB’s general secretary, Dr Jason Moyer-Lee, said of the decision: “For anyone who has the vaguest awareness of employment law, the fact that Addison Lee has lost its appeal will come as no surprise.

Dr Moyer-Lee has called for the resignation of the business secretary Greg Clark over the Government’s response to the Taylor Review on Modern Employment Practices, which called for greater clarity on employment status.