Amendments made to Agency Workers Regulations 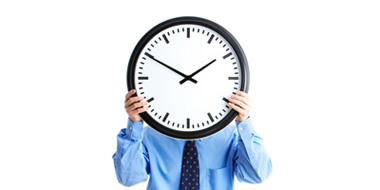 Under the Regulations, which come into force on 1 October 2011, agency workers will be entitled to the same basic employment and working conditions as permanent staff after 12 weeks in the role.

As well as pay and holidays, this also includes the right to use collective facilities, such as canteens and childcare facilities, from the first day of their appointment.

Errors in earlier drafts of the Regulations concerned the definition of agency workers, “Swedish derogation” and the defence available to agencies in relation to a breach of the equal treatment provisions.

Previously, the definition of an agency worker caused confusion as it implied the work performed by an agency worker would be for the agency, when it is usually for the hirer. The Regulations have now been corrected to reflect this.

The amendment to the “Swedish derogation” section makes it clear that the obligation for an agency to pay an agency worker employed on a permanent contract between assignments will only be triggered once the worker has completed their first assignment.

In addition, the section on the defence available to agencies in relation to a breach of equal treatment provisions has been changed to make it clearer what information the agency will need to obtain from the hirer on the comparable employee.

Find out more about the Agency Workers Regulations by reading XpertHR’s FAQs on the subject.

A podcast that discusses the impact of the Agency Workers Regulations is also available at XpertHR.